MOUNTAIN VIEW, CA - On the heels of self-driving vehicles, drone delivery services, and more, Google parent Alphabet is looking to push itself even further in the transport industry with its latest project: ride-sharing.

And it wants it to be done in semi-autonomous vehicles.

Having separated the project into a new Alphabet holding company, called Waymo according to Bloomberg Technology, the company said that the next step is “to let people use our vehicles to do everyday things like run errands, commute to work, or get safely home after a night on the town.” 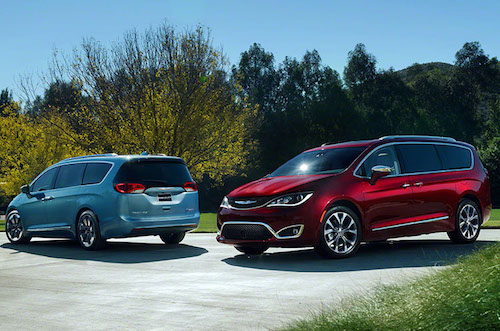 The service is in partnership with Fiat Chrysler Automobiles North America–specifically minivans–trying its self-driving technology, possibly by this time next year.

Sources that wished to remain anonymous but are close to the matter told Bloomberg that Google will deploy a semi-autonomous version of the Chrysler Pacifica minivan that it’s developing with the Italian-American carmaker as early as end of 2017. 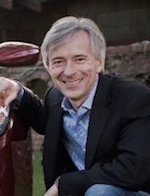 “FCA has been a wonderful partner,” CEO of Waymo John Krafcik, stated at a recent San Francisco event. The only other progress the executive made on the developing program was that the company is currently adding new sensors to Chrysler vehicles.

This is the third Uber-like launch from the Internet and tech giant. As we have previously reported, Alphabet has launched a self-driving truck venture, gathering great minds of the Silicon Valley from companies like Apple, Tesla, Cruise Automation, and others. Google is also looking to put on the market its own self-driving car, as our sister publication The Snack Magazine reported.

For the latest project, those close to the matter told Bloomberg that Google will need more than the 100 Pacificas it agreed to develop with Fiat Chrysler in May. Currently, it has announced plans to create about 100 prototypes based on the Chrysler Pacifica hybrid-powered minivan for Google to test its self-driving technology.

Who will win this cutting-edge race to bring us into the next chapter of transportation and, eventually, a more efficient way to transfer people and produce alike?

On your marks, get set, go!