"We have had our eye on these two prime locations for many years," said Stephen Butt, Senior Vice President of Central Market, a division of H-E-B, according to The Dallas Morning News. "Central Market takes a very disciplined approach in selecting the best locations for our special brand. We are delighted to open these new stores to provide a great culinary experience for our loyal customers that live in these Dallas neighborhoods."

The two locations—one at Midway Road and West Northwest Highway, and the second in Uptown at McKinney and Lemmon Avenue—were both among six Sun Fresh Market stores that H-E-B acquired in August from RLS Supermarkets of Carrollton. According to Mabrie Jackson, Director of Public Affairs for Central Market, the company purchased all six stores, sold as a package deal, to get these two locations. 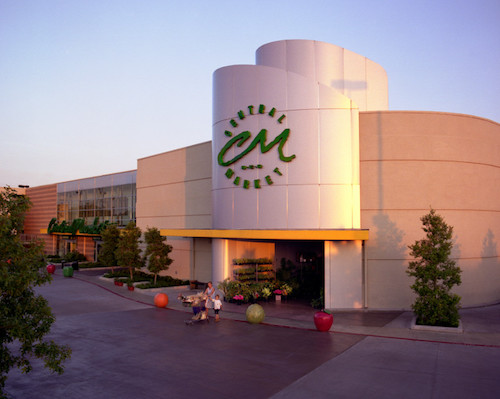 Since the purchase was completed in September, H-E-B has decided to sell the other four locations. One of the stores, located in Lakewood, has already been sold to Lincoln Properties.

"Plans for the remaining three stores are still under evaluation; however, these will likely be sold or leased to other retail tenants," added Jackson.

The company’s two new stores will create 250 new jobs and are expected to open in the fall of next year—though Central Market is reportedly still evaluating the timing of the Uptown store opening.

This store opening will be the first Central Market opened since 2012 when the company opened a location at Preston Road and Royal Lane in Dallas, in a former Borders Bookstore location. 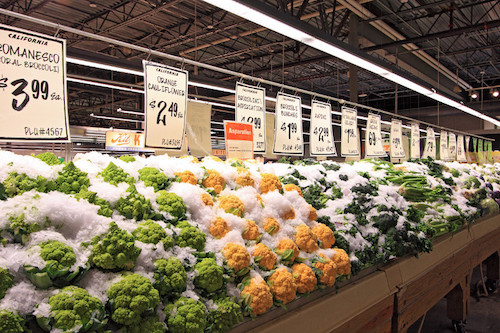 Butt has reportedly said that the company plans to expand in North Texas through its Central Market brand. With the two new stores, the company will have a total of seven Central Market stores in the Dallas area, in addition to two in Austin, and one in Houston and San Antonio.

For more on this and other retailers’ expansion plans, check back in with AndNowUKnow. 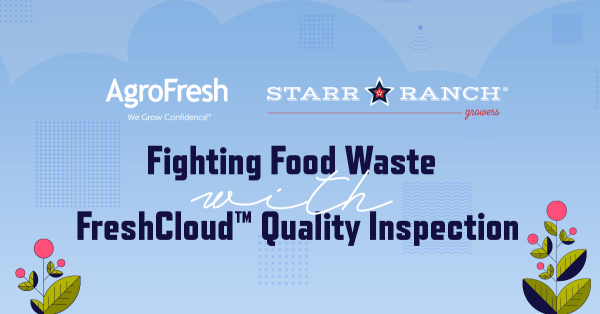 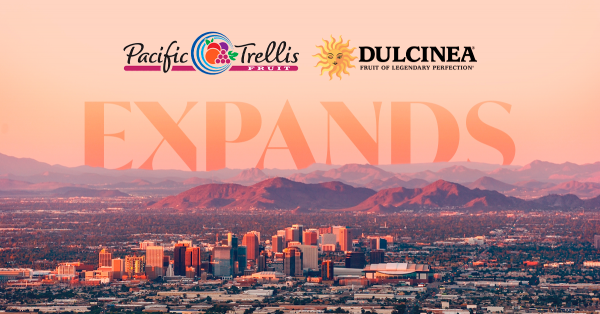 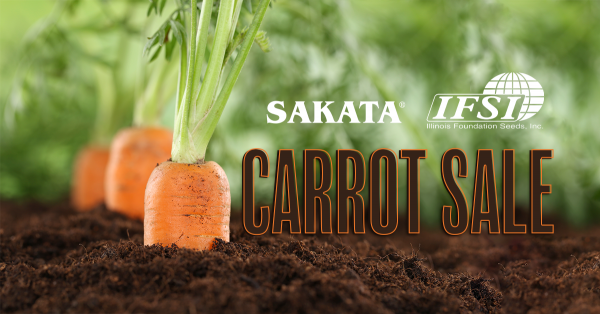 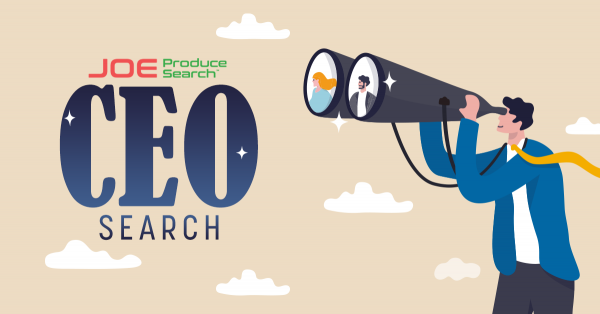 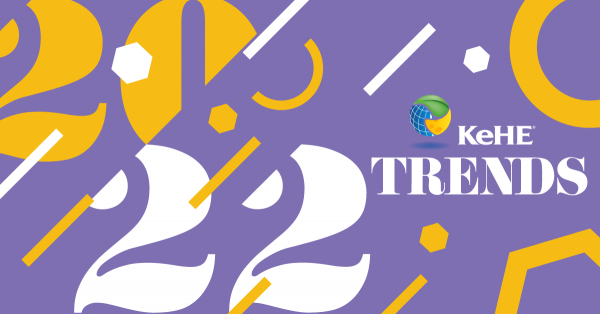 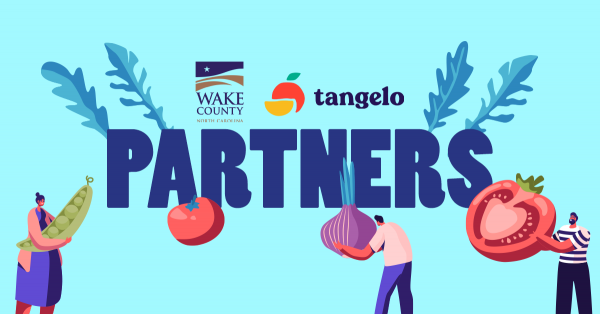 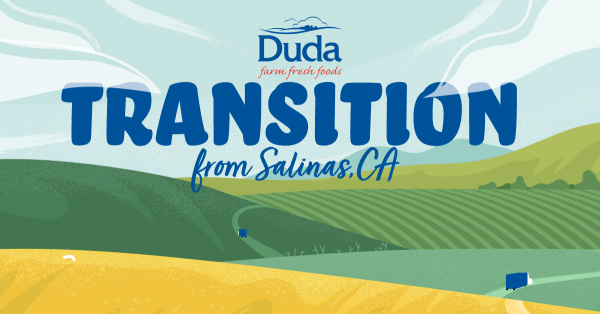