HOUSTON, TX - Texas-based retailer H-E-B is striking while the online grocery sector is hot and opting to implement a new strategy for its Memorial and Dairy Ashford store. Last week, President Scott McClelland announced in the “Memorial Area Eats!” Facebook group that the store will be closing next month, but will reopen its doors as an e-commerce warehouse—the first in Houston for the grocer—according to a report by the Houston Chronicle. 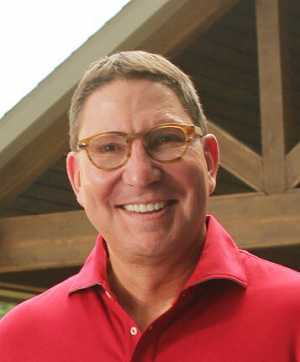 “I know many will be disappointed by this decision and will wonder why we didn’t just remodel. Those economics don’t work in a 28K store. There just isn’t enough space to fit everything that you would be looking for,” McClelland wrote in his Facebook post. “You’re seeing more people seeking convenience so we’ve added that into a lot of stores. We need to supplement their capacity.”

The news source reports that the 28,000-square-foot store has been criticized for its struggling perishable department for a while now, which has affected how H-E-B has competed with larger retail chains. Instead, H-E-B’s new Houston-based distribution center will operate as a satellite for the retailer’s home delivery and curbside pickup businesses and will bolster its e-commcerce game. 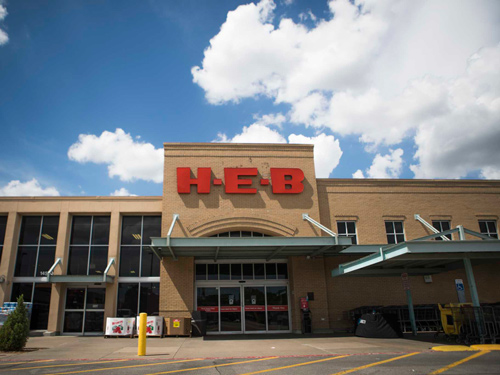 While the Memorial and Dairy Ashford store is closing, McClelland said he is committed to bringing a better store to the 7709 zip code, revealing, “My real estate team is beating the bushes to find a new location for a larger store. Not as big as Bunker Hill, but more like what we’ve built in Montrose, Tanglewood, Bellaire, and soon in the Heights.”

Will H-E-B’s new strategy prove successful and give it an edge in the Houston market? Stick with AndNowUKnow as we continue to follow the grocery retail sector.