GERMANY - With the rise in at-home cooking, meal-kit delivery is also seeing a boost in demand. German meal kit delivery firm HelloFresh is one such company facing the increase in interest and has announced it will be expanding capacity to keep up with a surge in demand for its products in the United States. 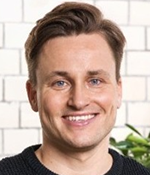 “The trend toward eating more meals at home accelerated during the pandemic, and we consider the key drivers for this to have become permanent,” Chief Executive Officer Dominik Richter said.

HelloFresh, which considers the United States its key market, delivers pre-portioned meal ingredients with recipes to subscribers. According to Reuters, sales worldwide more than doubled in the third quarter for the meal kit provider. HelloFresh reported sales of 970.2 million euros ($1.13 billion) for the third quarter. The upper end of the company’s own forecast range provided last month 968 million to 971 million euros, up 120 percent from a year earlier. 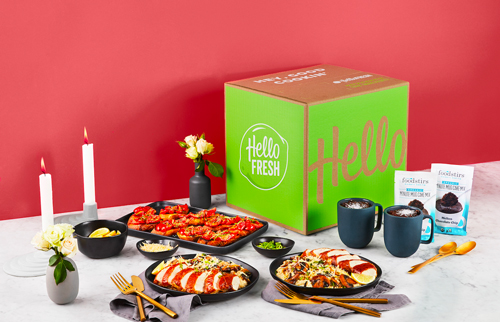 Half of the growth in sales in the third and fourth quarters was coming from customers spending more time at home during lockdowns, while the other half was growth the company would normally have expected organically, Richter explained on an analysts’ call.

For more information, click here to view HelloFresh’s quarter three results and here for the report.

How will HelloFresh’s growth continue as consumers seek different avenues for cooking from home? ANUK will continue to report.