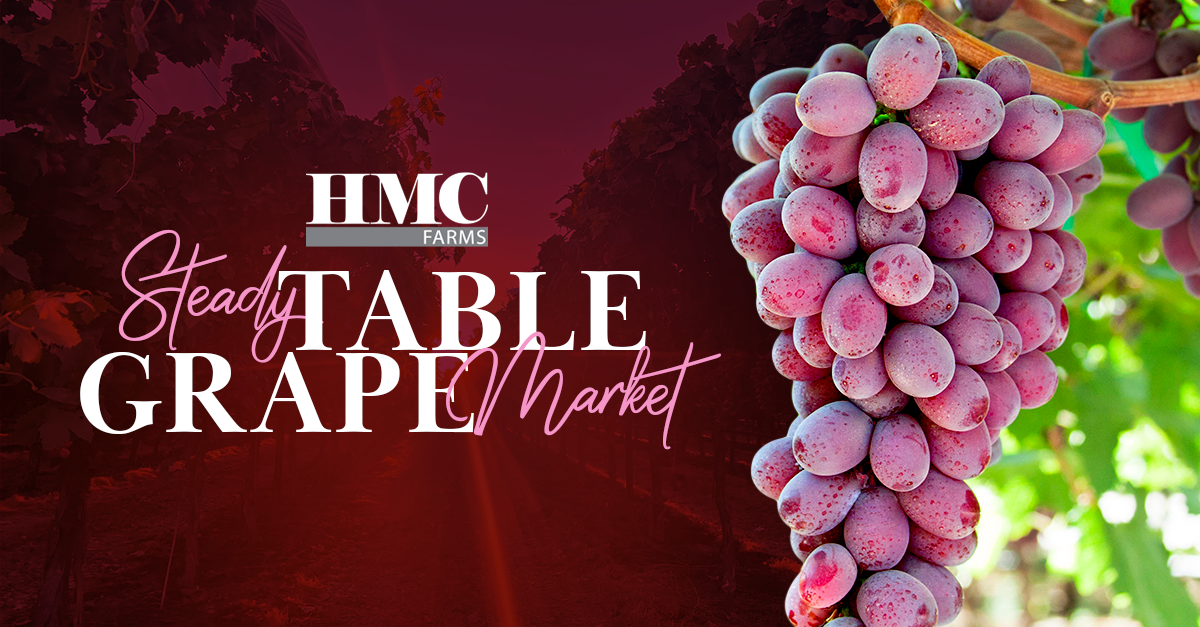 KINGSBURG, CA - If you aren’t promoting California table grapes already, there is no time like the present. The state’s growers are teaming up with their partners to make sure this coveted crop stays in the limelight for the rest of the season, and HMC Farms is one of them. I recently connected with Chelsea Ketelsen, Director of Marketing, who discussed current market conditions in the table grape sector. 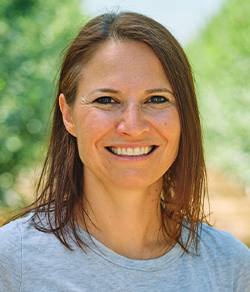 “The market is currently steady, with promotable volumes on some varieties,” she told me. “The quality of our table grapes is the same as years past, but the volume is down slightly. Some grapes were affected by inclement weather which has affected our volume slightly.”

Now mid-way through the season, HMC Farms is currently harvesting Great Green, Autumn King, Scarlet Royal, Timco, and Allison varieties. Harvest for all varieties has moved up significantly, so the company is harvesting fully mature grapes that normally would not be ready until mid-October. 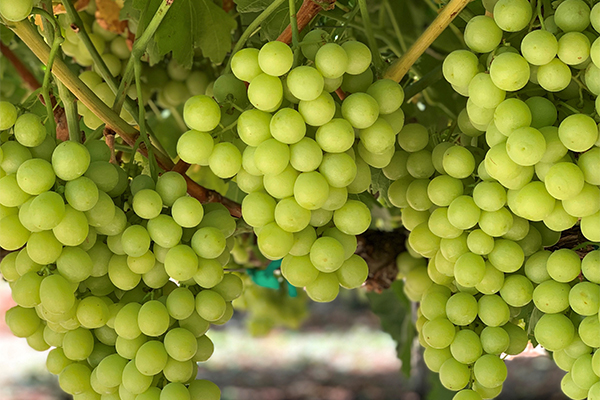 As Chelsea mentioned earlier, this year’s weather events have had an impact on table grape crops. A drought, hail, rain, freeze, wind, and high heat have all played a role in current market conditions.

“The rain in August was unexpected and affected varieties in different ways. Some varieties can fare well with rain, while others may obtain considerable damage. These earlier varieties were not bred with weather resistance in mind, since rain has never been an issue during the month of August in the past,” Chelsea explained. “We also had the hottest August and early September on record this year. Only time will tell how or if that will affect the crop.” 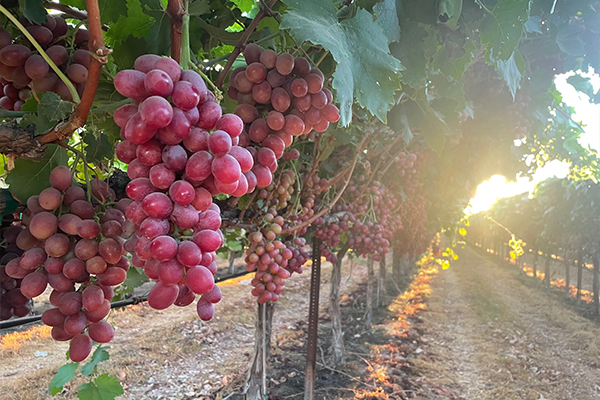 And, as many Californians have witnessed, rain swept across the state early last week, meaning crop conditions are still up in the air.

“There have been surprises around every corner this season. With rain in the forecast, we’re doing everything to protect ourselves,” Chelsea added. “As I mentioned, we’ve had a rollercoaster season this year, so we encourage promoting table grapes while you can because these California varieties are one of our favorite parts of fall.”

Heed Chelsea’s advice—take advantage of all the California table grape season has to offer and you are sure to delight shoppers every time.

The core of HMC Farms is a team of agricultural and marketing experts…people who have grown up in the produce business,...