Cook, who has experienced all facets of the supply chain, will now be tasked with overseeing day-to-day Sales, Customer Service, and Marketing operations, as well as serving on the company’s Executive Committee. 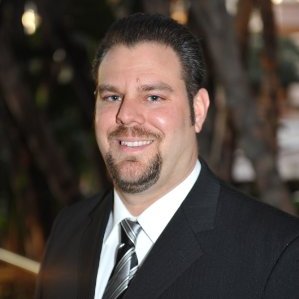 “I have so much respect for the Hollandia team and what they’ve accomplished,” Cook shared in a written statement. “I look forward to working with the team and its retail and foodservice partners and prospects in the execution of these new items while building upon current programs to assure success at the store and restaurant level.” 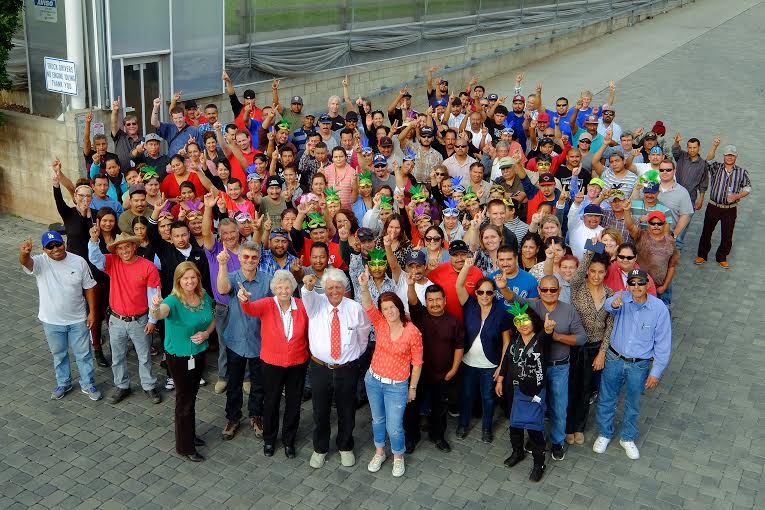 Hollandia says that Cook’s arrival at the company comes at a particularly fortuitous and transitional time. The company just recently announced its intentions to become fully employee-owned, and has several new product introductions on the horizon for this quarter. The company says that Cook will be instrumental in guiding and driving these launch plans and strategic planning going forward. 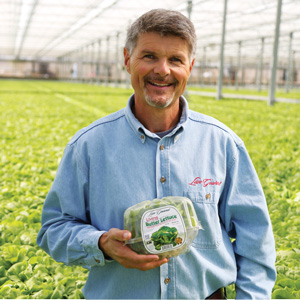 “We are excited to have Brian join us at this time and to help lead us through this transition,” CEO Pete Overgaag explained. “Hollandia is well positioned for growth. I believe Brian will be a key asset to the company in driving our aggressive growth objectives and positioning us for expansive success.”

Most recently, Cook served nearly eight years as Director of Sales for Oxnard-based San Miguel Produce. As what a press release calls “an active industry insider,” Cook has served on several boards and committees including Fresh Produce and Floral Council and PMA Fresh Summit, and is also a graduate of the United Fresh Leadership Program.

Cook, who is married with four children, will divide his time between both Hollandia’s Carpinteria and Oxnard facilities.

Congrats on the new adventure Brian, looking forward to seeing what's next for your exciting career!