FLORIDA - Matthew has at last dialed back, no longer being called a hurricane, but continuing to make its presence known across the industry as ripples of transportation, shipping, and closure impacts remain.

Thousands of flights were delayed or canceled late last week, Yahoo News reports, with a number of airlines responding with suspended calendars as the system peaked for the U.S. on Thursday.

According to the report:

The amount of delays were even higher, and coastal ports from Florida to Savannah, Georgia, and Charleston, South Carolina, suspended operations. 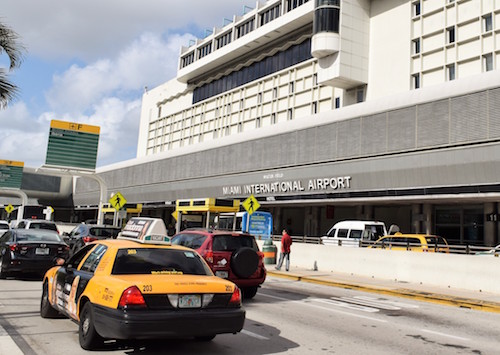 While Matthew is now being called a “post-tropical cyclone” instead of a hurricane, CNN Meteorologist Allison Chinchar remained wary in a report. 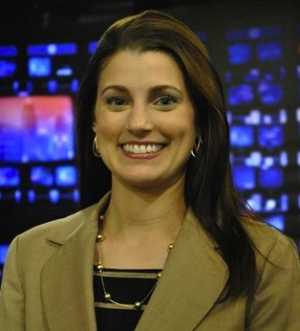 "It's still packing the same hurricane-force winds and potential for flooding and is still as deadly as a hurricane," Chinchar said.

As we reported previously, PMA President Cathy Burns commented on the priority being first and foremost the safety of residents and members, and all who are a part of the Fresh Summit, which is scheduled to take place in Orlando, Florida this weekend, Oct. 14-16.

“We are focusing in particular right now on exhibitors, because they have freight en route to Orlando that could be disrupted over the next couple of days,” Cathy previously commented. “GES, our expo vendor, is doing everything it can to move the show in with as little disruption as possible, including adding extra staff and waiving overtime fees for Saturday and Sunday deliveries once the storm has passed.”

While it is good news for the industry that the storm has moved away from the Orlando location, the AndNowUKnow team will continue to hope for a story of triumph after such a test from Mother Nature in the days leading up to one of the year’s biggest industry events. We will continue to keep you in the know on any relevant updates as they are reported.