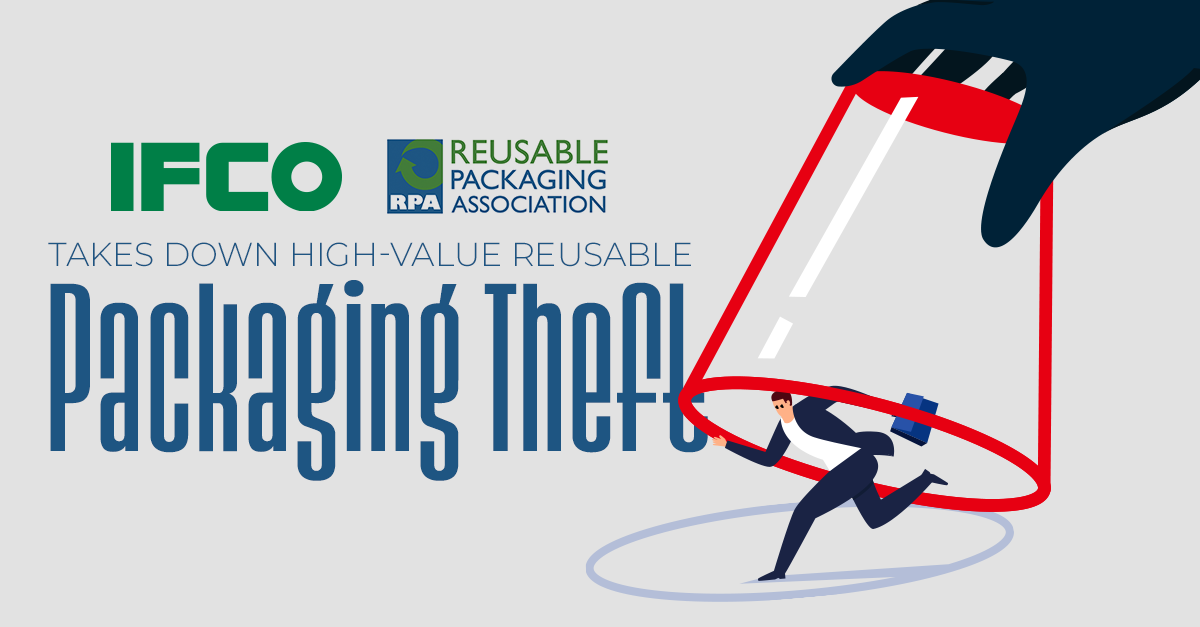 CHICAGO, IL - Advanced tracking technology has exposed some nefarious activity within the supply chain. IFCO Systems, in alliance with two national retailers, a private detective agency, and the Cook County Sherriff’s office, recently helped to thwart dozens of individuals in a plot to steal hundreds of thousands of dollars’ worth of reusable containers in Cook County, Illinois. IFCO’s advanced tracking devices affixed to its containers allowed them to identify the time and place of the thefts, and the illegal regrind location, resulting in the criminals' arrests.

The successful sting operation, which took place in 2021, uncovered an illegal plastic regrind operation which was grinding reusable containers and trays stolen by a network of more than 30 vehicles and dozens of individuals, according to a press release.

IFCO has been implementing small, undetectable GPS trackers on its crates to help identify “leaky” channels. When reports identify discrepancies between the volume of RPCs which should be at a particular retail location or area and what is being recovered, it is a strong indication that a reusable packaging theft ring could be operating. 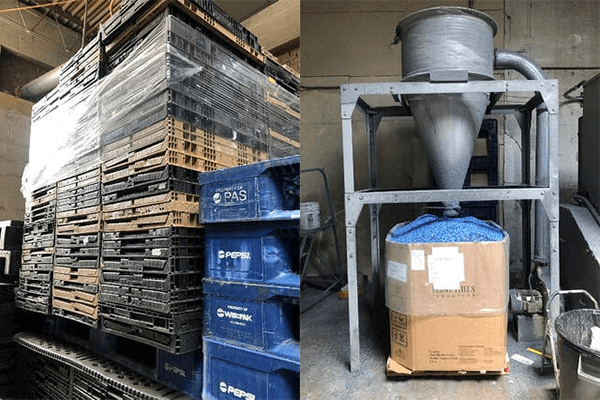 So when assets recently began disappearing from a national retail outlet in Chicago, IFCO was able to provide the retailer with approximate windows of time when the RPCs were vanishing, in addition to tracking GPS-tagged RPCs from the retailer and a second retailer, which both ended up at an unmarked commercial building with no signage, unmatched to any retailer or shipper authorized to utilize IFCO RPCs.

Following the discovery, a private investigator was retained to record theft activities of unprotected RPCs and other reusable plastic containers from large supermarkets and mom-and-pop stores. After being contacted by IFCO, Cook County Sherriff’s office uncovered a 2,500-square-foot, illegal grinding operation with tons of regrind material, a large amount of RPCs, and other plastic containers, the release explained. 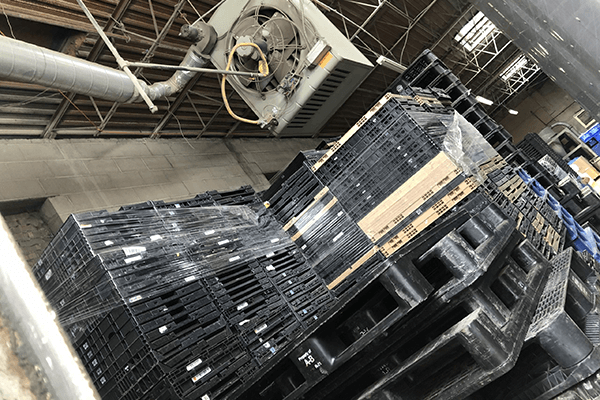 In total, IFCO estimates this particular operation was responsible for the loss of many tons of plastic material, and a large financial impact. Arrests were made by Cook County Sherriff Raymond Struck, and prosecution of the grinding operator for two felony counts is currently underway.

To read more about the ongoing challenges of reusable packaging theft, and IFCO’s operation against it, click here.

For the latest in industry news, leave a tab open for AndNowUKnow.