REDWOOD CITY, CA - Impossible Foods is having a bit of a moment in the world of grocery, as demand for its products continues to soar through the roof. To keep up with this, the company has hired a tech industry sales leader, Dan Greene, to be its Senior Vice President of U.S. Sales. 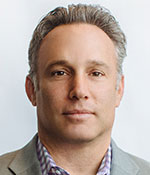 “Impossible Foods is the hottest startup in the world—and it’s thrilling to join this company as it launches into retail and scales up production and capacity to become ubiquitous. It’s also an incredible opportunity to not only build a great business but have a profound impact on our world and our environment at the same time,” Greene stated in a press release. “Most importantly, I’m excited to meet and listen to our customers so I can understand how to better serve our clients and consumers.”

Effective immediately, Greene will lead Impossible Foods’ sales teams as it continues to ride this growth phase. The company’s press release noted that its flagship product, the award-winning Impossible Burger, is now served in more than 17,000 restaurants and launched earlier this month in grocery stores. 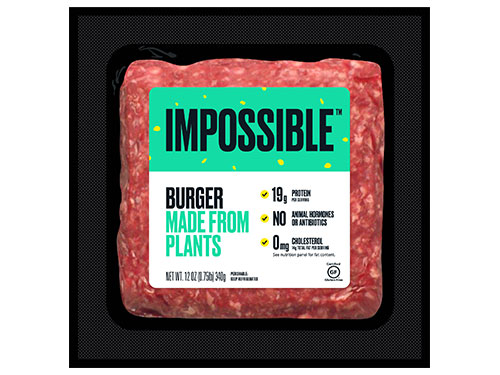 Prior to his role with Impossible Foods, Greene served as Chief Revenue Officer for a conversational artificial intelligence startup, and served as an executive consultant with other early-stage software companies. Prior to that, he spent 11 years overseeing large teams and revenue-generating business units at Google and Twitter. Greene graduated from The United States Naval Academy and served over 10 years as a Navy fighter pilot and Director of Operations for multiple aviation units. He left active duty in 2004 and earned his MBA at the University of California Los Angeles before going to Google.

Congratulations to Dan on this next step in his career! AndNowUKnow will continue to report the latest on executive news in our industry.