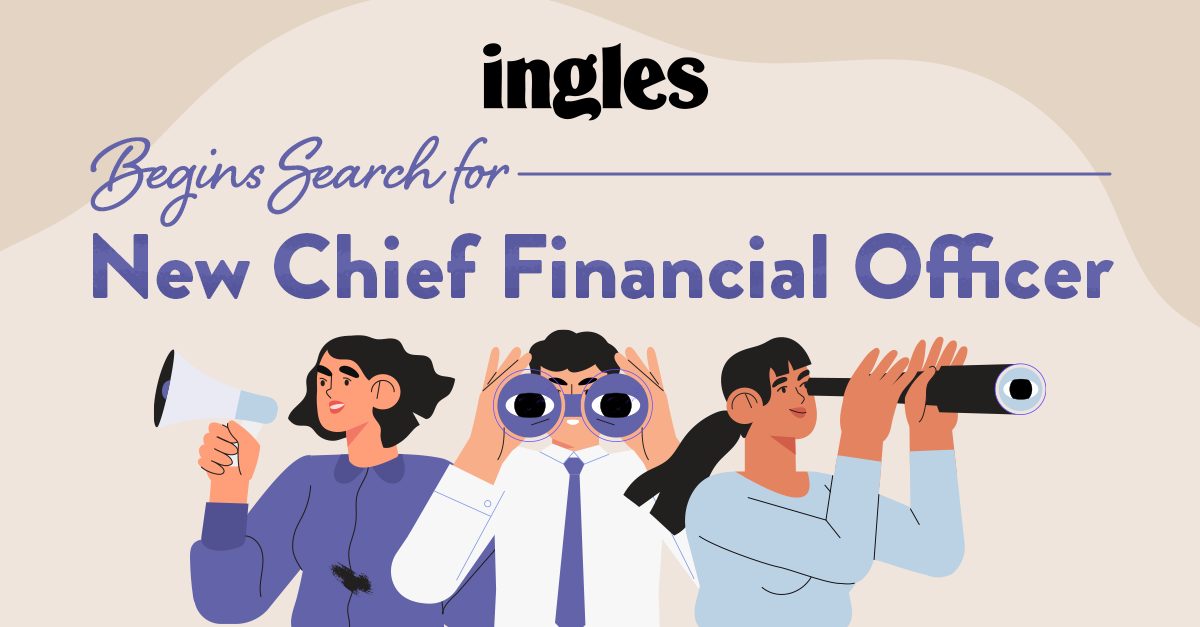 ASHEVILLE, NC - Ingles Markets recently announced Ronald (Ron) B. Freeman will be stepping down from his post as the Vice President of Finance and Chief Financial Officer. Freeman will be retiring effective February 16, 2022.

According to the release, Freeman has been employed by Ingles for 17 years as its CFO and as a member of its Board of Directors. As Freeman retires from the company, he notified the grocer that he will not be standing for reelection on the company’s Board. 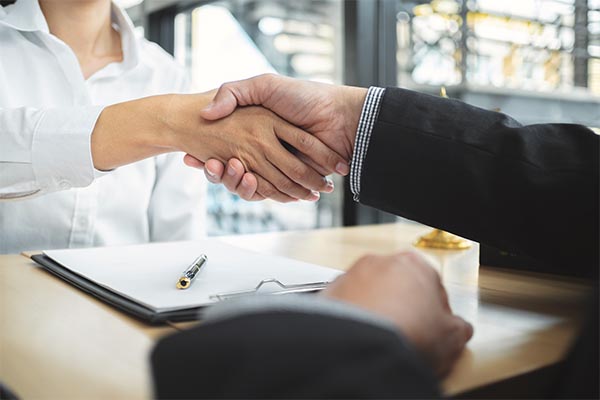 The company’s search for his successor will begin immediately and include both internal and external candidates, stated Ingles’ SEC filing. Freeman’s service as a Director will conclude immediately following the Annual Meeting on February 15.

“We regret that Ron Freeman is retiring from the company. He is a person of the highest caliber and utmost integrity who has been a loyal and dedicated member of our team,” commented Robert P. Ingle II, Chairman of the Board. “We have benefited greatly from his counsel, and we are grateful for the company’s strong financial position that has been created under his stewardship. We wish him the best of luck in his retirement.”

Wishing for a happy start to a new chapter for Ronald Freeman! Keep an eye on more retail developments with AndNowUKnow.