CHICAGO AREA, IL - A new President has been named to Jewel-Osco after the recent passing of Doug Cygan on July 5th: Paul Gossett. He previously led Shaw’s and Star Market, which, likeJewel-Osco, is owned by Albertsons.

At Shaw's and Star, Gossett oversaw 153 stores throughout five states in the New England region. In his new role, Gossett will oversee 187 Jewel-Osco locations throughout the Chicago area.

With the transition comes more responsibilities and the pressure to fill Cygan’s role. 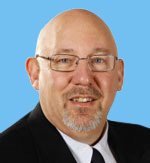 “It’s difficult. Those are big shoes to fill. I don’t look at myself as a replacement of Doug, but I hope to build on what he started,” Gossett told the Chicago Tribune.

On Wednesday, Gossett met with employees at Jewel-Osco stores for the first time.

“I just want to let them know that I’m here to serve them…Our real mission is we just want to run good grocery stores and take care of our employees,” Gossett said.

Jewel-Osco is in good hands, as Gossett recalled Cygan as a “friend and confidant” and someone that he could bounce ideas off of frequently. Cygan was named President just last year, with roots firmly planted in the chains after starting with Jewel-Osco at the age of 17. Gossett moved into his recent role for Shaw’s and Star in 2016. 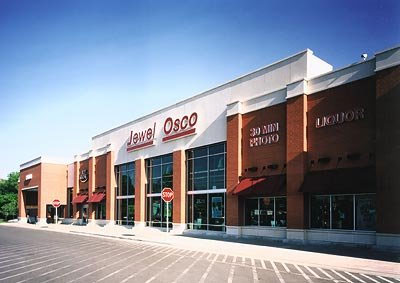 Coming from stiff competition in the Boston area, Gossett is ready to approach the competitive market in Chicago, where he will face discount chains like Aldi, the news source conveys.

“The best part of this business is increasing sales,” Gossett said. “We’ll be looking to grow the business.”

The AndNowUKnow team will continue to keep you apprised of the latest influences, changes, and news in the industry.