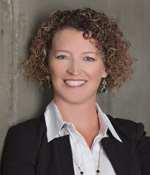 "I look forward to being part of such an incredible organization and team. Together we will execute our Restock Kroger strategy and position Food 4 Less/Foods Co for continued success in the future," commented Lebold. 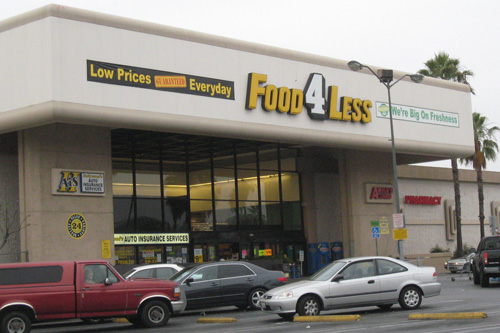 Lebold brings 26 years of retail experience to the new role, including a variety of store, district, and corporate roles with WinCo Foods. She was named Vice President of General Merchandise at WinCo Foods in 2007, and was later promoted to Vice President of Procurement. Lebold was appointed to Senior Vice President of Operations in 2015, where she led many operational and performance improvements in new markets, along with several other impressive accomplishments. 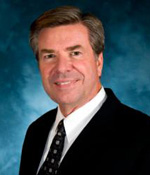 "We are thrilled to have an operator of Nancy's caliber to lead our merchandising team," Kaltenbach said in a press release. "Nancy exemplifies the strategic vision, leadership, and execution skills needed for the position."

Lebold holds a bachelor’s degree in Business Marketing from Oregon State University and a Food Industry Management Certificate from the University of Southern California, Marshall School of Business.

Congratulations to Lebold on her new executive role.