GREAT BRITAIN - A certain German retailer has been on an unstoppable momentum of growth and expansion as of late. Last month, Lidl announced plans to expand its England market right before it announced intentions to open a swath of new stores in Italy. Recently, however, the grocery chain made known of an even more ambitious strategy—to have 1,000 stores in Great Britain. 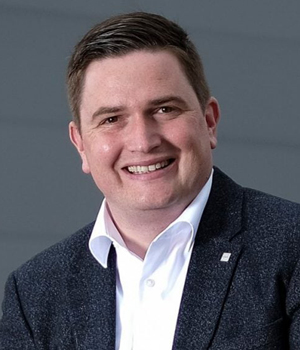 “It is [a] testament to the continued hard work of our colleagues that we are able to continue forging ahead with our expansion plans, despite the challenging circumstances that have been faced over the past months,” Lidl Great Britain Chief Executive Christian Härtnagel said.

Plans are in place for the grocer to open one store a week for the next six months, creating up to 1,000 additional jobs in Britain by the end of the year. Lidl said its investment plans in Great Britain will drive the opening of 100 additional stores, creating around 4,000 jobs for the British economy. 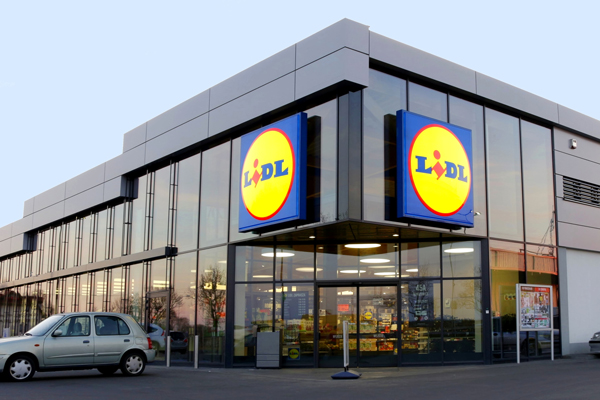 “I am incredibly grateful to all Lidl teams for their unwavering commitment to keeping the nation fed, and we very much look forward to welcoming more people into the Lidl family in the weeks and months ahead,” concluded Härtnagel.

Earlier this month, Lidl US announced its East Coast focus for the near future. Will we see more development from the grocer Stateside? ANUK will continue to report.