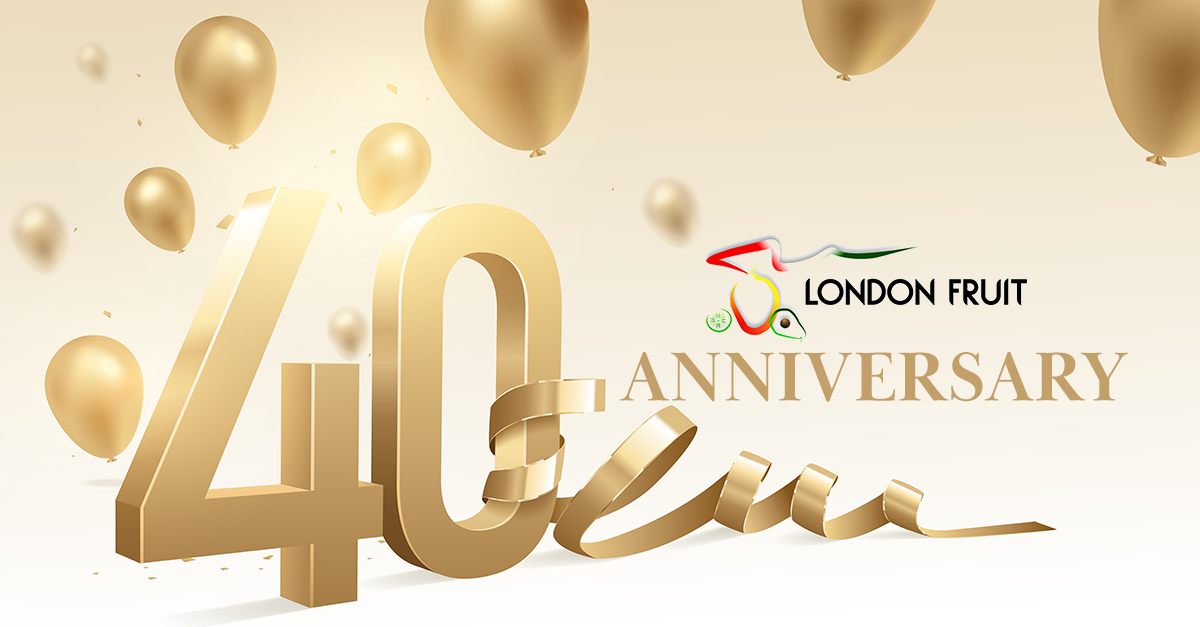 PHARR, TX - One year of success alone is undoubtedly worthy of celebration in the produce industry. Forty years, on the other hand, warrants confetti, cake, and maybe even a parade. London Fruit is officially celebrating its 40th year anniversary in the produce business, as the company began importing mango to the U.S. and Canada in 35 lb wooden crates four decades ago and has since established itself as a relationship-centric operation with a reputation for consistency. 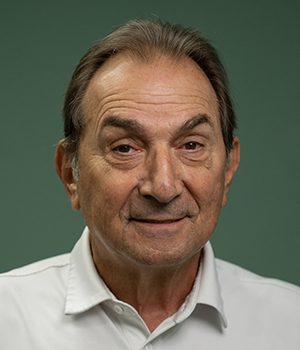 “Little did we know that what started as a hobby would turn into a multi-national operation,” Barry London, Founder and President, reflects. “We later incorporated limes, chili peppers, avocados, and other tropical items. We are proud to now support over 50 families within our year-round operations.”

“Business started to increase, so I opened a company in Texas to focus on mango sales,” London explained. “We kept growing our volume in mangos, then added pineapples, then limes, and we’ve continued expanding ever since.”

London Fruit established itself as one of the first importers of Mexican avocados in the U.S. in the early 2000s, according to a press release, and has continued to grow as a leader in supplying customers with grower-direct products. Since its inception, the supplier has bolstered its success with a talented team of people, including Vice President Jerry Garcia, who joined the company about 30 years ago. 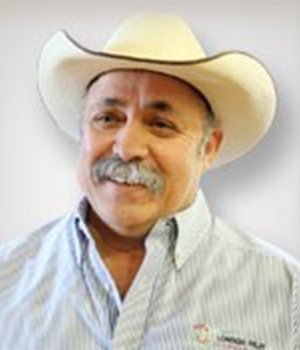 “It was impressionable to work with London Fruit. I was young and coming from a ranching background into produce. Getting shipped out to Mexico as the field man was awe-inspiring, and I really enjoyed it. London was a pretty good-sized and innovative company even at that time,” Garcia said.

As it celebrates the 40-year mark, London Fruit is also focused on future growth, building a strong foundation with forward-thinking, younger generations, in addition to the in-depth experience of those who have served the company for years.

“There’s not many people who last in this business for 40 years, especially down here in the Valley,” Garcia adds. “Being around and successful for 40 years is quite a notable accomplishment. “We have many valued ‘old timers’ who have been around for 25 to 35 of those years. At the same time, we have a new generation of sales staff who have been on board for a couple of years now, including two of my daughters. This younger generation is building on the experience they’ve gleaned from our older generation and serving as a core to lead us into the future."

Continuing its upward trajectory, London has also recognized the needs of wholesalers and retailers for special services and products, and has several new programs on the horizon. 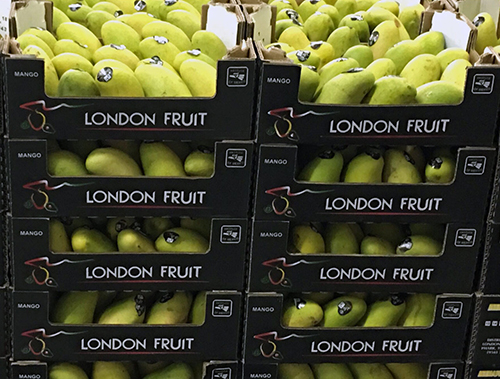 “By offering specific services and products, we have been able to grow long-term relationships that are mutually beneficial,” Garcia said. “And, this is just the beginning. We plan to continue investing in London Fruit to better serve our customers. It’s all part of our renewed future strategy and commitment to offer greater options and convenience for customers. We’ve had ups and downs over the years, but we persisted and stayed successful. We’ve been able to respond to all the changes in business over the years, and we now are able to consolidate for customers, pack to unique specifications, offer private label, and take extra precaution to ensure good shipping of pallets. We do everything to assure our customer receives the product without problems or hassle.”

Congratulations to London Fruit on this impressive milestone! We here at ANUK can’t wait to see where the company’s growth strategies take it next.

London Fruit continues to develop new markets in this ever-changing produce industry. We also believe in utilizing the...