CHICAGO, IL - Women of the produce industry, I'm sure you're no stranger to being the unsung heroes of your operations, but with this unique networking event, those often behind-the-scenes powerhouses are being put on their pedestals.

United Fresh's Reception Honoring Women in Produce is one of my personal favorite networking events of each year, and usually is a one that brings a tear to my eye as I listen to the triumphs and challenges each year's honoree has faced on her journey to the top. This year was no exception, with Lorelei DiSogra, Ed.D., R.D., and Vice President, Nutrition and Health at United Fresh Produce Association, taking home the honor that has been given to such contemporaries as Karen Caplan, Julie Krivanek, and Teri Miller, in recent years. 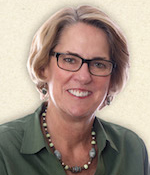 "When you think about a person who is relentless, passionate, determined, and obsessed with increasing consumption for fresh produce, only one name comes to mind," Jan DeLyser, Vice President of Marketing at California Avocado Commision, smiled as she talked about this year's honoree. "When we think about Lorelei's mark on all of us on our industry, her contributions are meaningful, and quite frankly staggering." 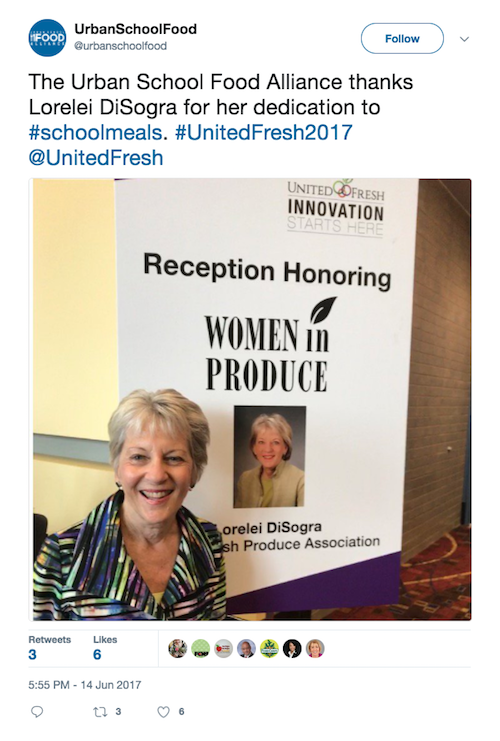 Prior to her decade at United Fresh, Lorelei was the Director of the National "5 a Day" Program at the National Cancer Institute (NCI) from 2001-2005, Vice President of Nutrition at Dole Food Company from 1991-2001, and the Director of Intervention for the California 5 A Day Campaign from 1985-1991. In total, Lorelei has been a three-decade veteran of fighting for increasing fruit and vegetable consumption in the United States. 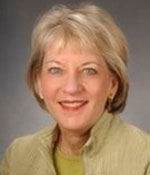 "We are still in the trenches fighting every single day, even after 30 years," said Lorelei, also known as the produce pit bull by the Washington DC journalists that covered her work with the federal government's produce initiatives. "My passion for fruit and vegetable consumption is not going to stop as of my retirement on May 31st. I've gotten an F so far in emotionally separating myself from my work and the issues that I care about. I thank you all for your work and everything you do."

We at AndNowUKnow would love to congratulate Lorelei for her amazing dedication to produce, and wish her well on her journey throughout her "retirement" going forward. And to all the women in the produce industry, thank you for all of your efforts for moving us forward as an industry.