SWEDEN AND FINLAND – Consumers have spoken, and McDonald’s is listening...well, Swedish and Finnish McDonald's, that is. After a trial run with its McVegan menu option in a Finnish city, the fast food company has decided to onboard the alternative burger to its permanent menu throughout Finland and Sweden.

The vegan option debuted in the small city of Tampere from October 4th to November 21st to thunderous praise; banking on the success in the initial release, the company has announced that it will sell its McVegan in the two countries starting December 28th.

"The test in Finland blew all the expectations out of the water," said Staffan Ekstam, McDonald's Head of Food Strategy in Sweden, in a recent Nordic Business Insider article. “We can now offer our guests a vegan burger developed in Sweden. Our ambition is that there should be something on our menu for all of the 400,000 guests who visit us every day," he said. 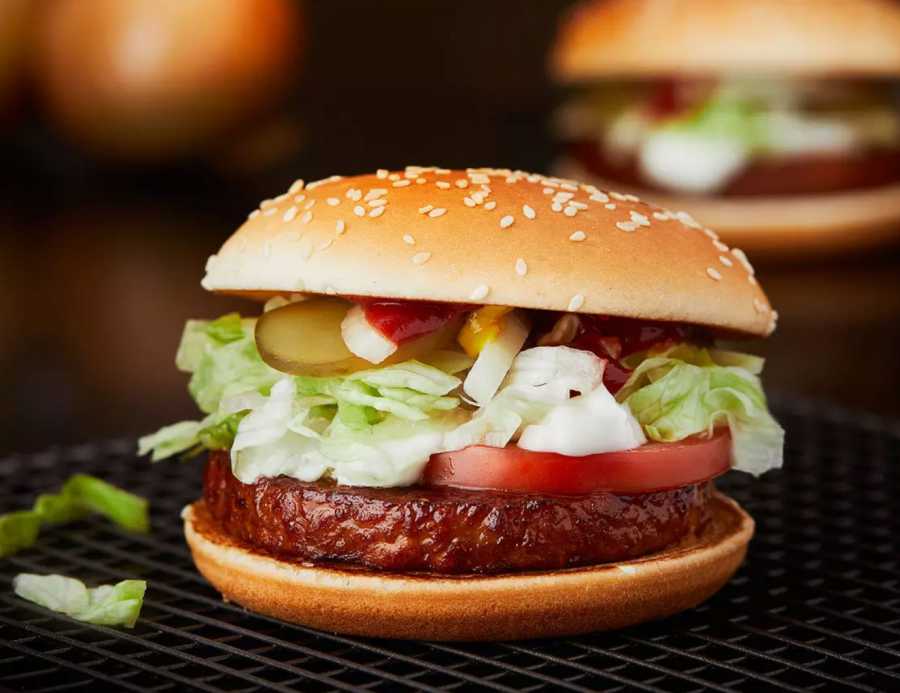 This has been a long time in the making, as the same article explains that McDonald’s went through 100+ different recipes to create the perfect meal for the specific audience. In order to find its soy-based vegan patty, the company looked to Annama, a southern Sweden niche food company whose notoriety comes from its expertise in vegan options within the fast food industry.

McVegans will be offered at a competitively low price; for just 49 Swedish krona, or approximately $5.80, consumers can get their hands on the vegan burger. The burger is being described as a cheaper option than the vegetarian burgers being sold by its rival, Max, according to the Nordic Business Insider article and Food &Wine.

While the McVegan menu item has not been accepted into the European or American assortments, this next step might offer valuable insight into whether the company wants to take the menu option even further. In the meantime, I’m lovin’ it!