MONTREAL, CANADA – Metro Inc. announced the results of its fourth quarter fiscal 2017; the retailer sited significant increases in sales and net earnings—as well as growth in same-store sales and earnings per share—following the company’s acquisition of The Jean Coutu Group and divestment from Alimentation Couche-Tard earlier this year.

“We delivered positive same-store sales and earnings per share growth in the fourth quarter in a very competitive market,” stated Eric R. La Flèche, President and Chief Executive Officer, in the company’s financial statement. “While our industry will be facing significant challenges in 2018, we are confident that we will continue to grow by executing our customer-first strategies and sustained investments in our network and supply chain.”

Highlights from Metro’s Q4 report include:

The company additionally noted 2017 fiscal highlights for the entire year, including: 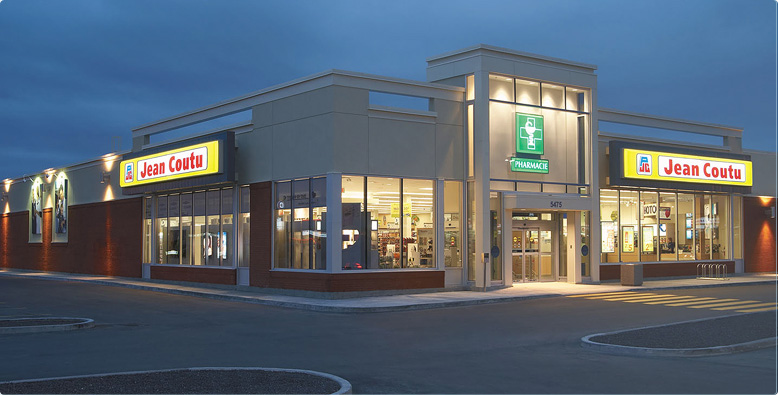 The company also noted that, with the recent acquisition of The Jean Coutu Group and divestment from Alimentation Couche-Tard, the company hopes to further strengthen its position in the next several month.

“On October 2, 2017, we announced a business combination agreement with The Jean Coutu Group and then completed the sale of the majority of our Alimentation Couche-Tard holding to finance, in part, this acquisition,” noted La Flèche. “Over the next few months, our teams will be actively working on making this major acquisition a success that will strengthen our leadership position to better meet our customers' evolving needs in food, pharmacy, and health and beauty.”