OXNARD, CA - Mission Produce has pulled back the curtain on significant growth across its operations, and it shows no signs of slowing down. The fresh produce purveyor recently reported its financial results for the fiscal second quarter ended April 30, 2021, revealing a total revenue of $234.7 million. 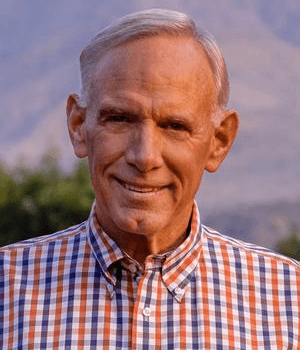 “We posted strong fiscal second quarter adjusted EBITDA of $16.3 million, which was a 13 percent increase versus prior year,” said Steve Barnard, Chief Executive Officer. “Our blue-chip customer base and the flexibility our network provides allowed us to distribute 22 percent greater volume than prior year. With our vertical integration and key intelligence, we are in an excellent position to grow our leadership position.”

Other highlights from Mission’s second quarter financial report include:

After a year of immense growth, the grower is looking toward even more success for the second half of the fiscal year.

“Looking ahead to the second half of fiscal 2021, we transition into the southern hemisphere season where our Peruvian harvest comes online," Barnard continued. "The growing season was very productive, and we are expecting solid yields from our crop, and with prices firming up, we are in a great position to deliver a strong second half operating performance, led by our International Farming segment. For the third quarter-to-date period, retail pricing is steady, along with consumption patterns versus the prior year, which is common going into the summer months.”

As the company continues to grow and expand, AndNowUKnow will surely be here to report!