UNITED KINGDOM – In response to backlash from the National Farmers’ Union (NFU) and concerns voiced by shoppers, UK supermarket chain Morrisons has pledged support to real farmers. According to a report by The Guardian, the company has vowed to no longer adopt brands using fake farm names to sell their products.

“Supermarket customers are sometimes presented with misleading images of farmers on their food,” Joe Mannion, Head of British Livestock at Morrisons, told The Guardian. “We believe that by meeting our real farmers, customers will see and value that we know where our food comes from.”

Morrisons announced its intent to drop brands using fictitious farms to sell product after a survey revealed that roughly 70 percent of adults in the UK objected to the use of fake farm names and claimed to only want genuine place and farm names on their packaging and branding. 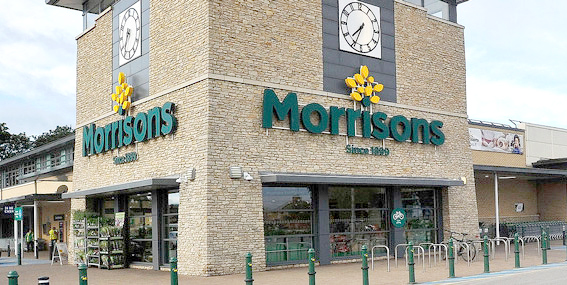 According to The Guardian, both the NFU and the Soil Association have condemned fake farm brands as misleading for consumers and insulting to farmers. In March of 2016, UK-based retailer Tesco drew flak from these groups when it launched seven brands with British-sounding but fictitious names.

Will U.S. shoppers and organizations follow suit and respond to fake farm names used to sell food? AndNowUKnow will be there to report.