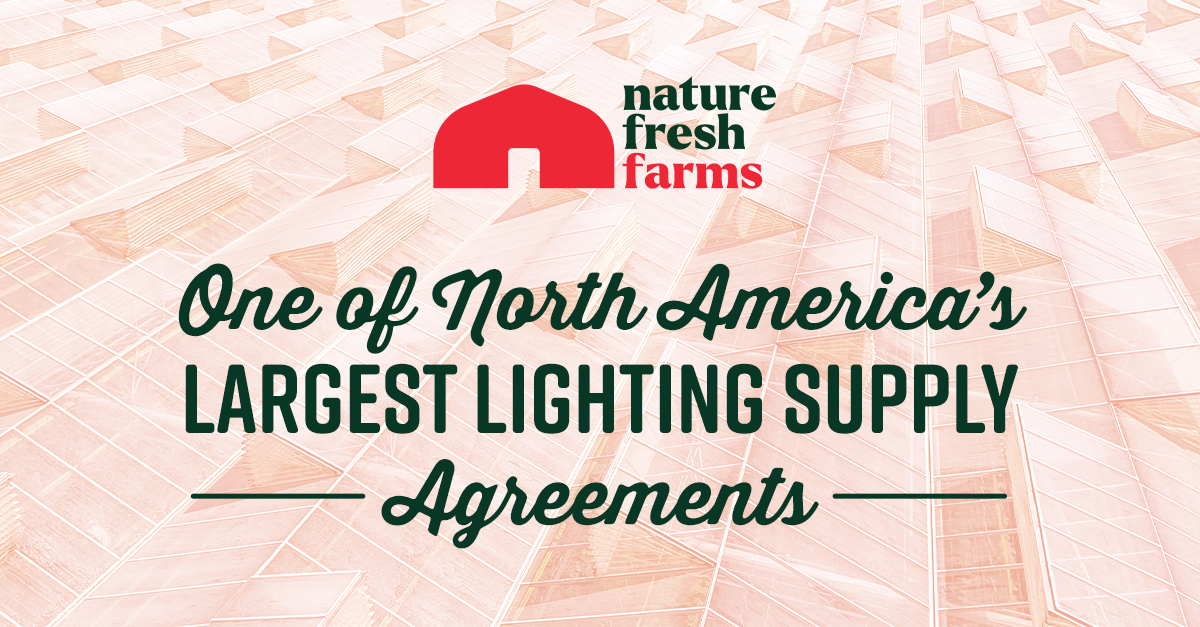 LEAMINGTON, ONTARIO, CANADA - Nature Fresh Farms Sales is increasing its presence across North America as it adds 123 acres of lit production to its portfolio. Alongside growing partners Ketler Farms and VineFresh, the greenhouse companies have created one of the largest signings of LED/HPS lights in North America with Netherlands-based company Agrolux Lighting. 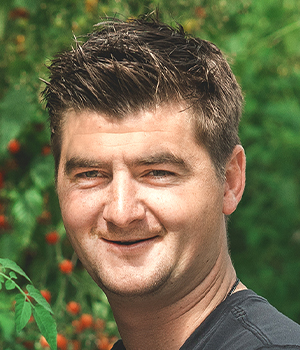 “Technology and innovation are fundamental to Nature Fresh Farms, and we are continually looking for better ways to provide our retail partners with year-round fresh produce,” shared Nature Fresh Farms Director of Sales, Matt Quiring. “Increasing our lit crops allows us to hit all of our core commodities including peppers, tomatoes, cucumbers, and organics.”

Agrolux Lighting, a worldwide supplier of lighting for horticulture, recently signed an agreement between the greenhouse companies, bringing a significant number of horticultural lights to their farms. With completion expected in the fall of 2022, this greenhouse lighting project is one of the biggest horticulture lighting deals of the past years, including one of the largest in North America, stated the release. 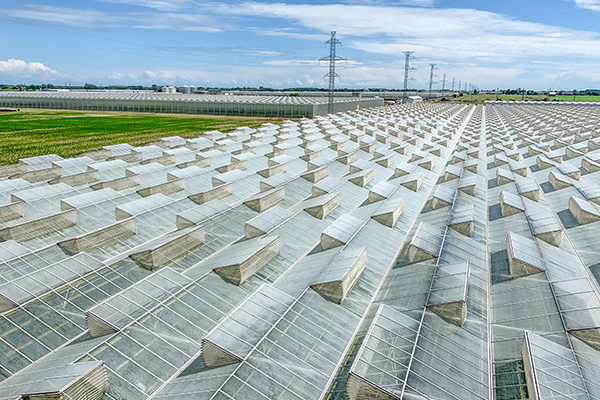 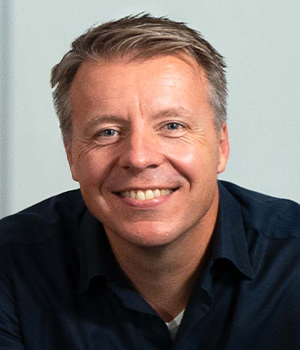 “This is an important achievement for our new Agrolux Wega LED product, and we are convinced that Nature Fresh Farms and VineFresh Acres will benefit from its excellent performance,” International Sales Director of Agrolux, Nick Boelen, shared. “We are delighted with this partnership, and we are looking forward to [continuing] our relationship with Nature Fresh Farms and Vine Fresh Acres also for LED Lighting.”

With this expanded partnership in place, Nature Fresh Farms’ lit crop will expand across its Leamington, Ontario, and Delta, Ohio, farms. In Leamington, 31 acres of organic cucumbers are to be under LED lights with Ohio’s recently announced 45-acre expansion also to be devoted to LED-lit organics. Cumulatively, 123 acres of lit production will be spread amongst the grower’s partners and their farms in both U.S. and Canada, which covers all conventional commodities in addition to organics with this light order. 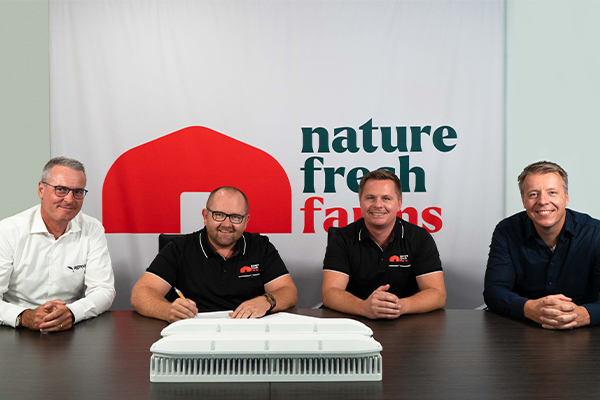 Currently, Nature Fresh Farms has 126 acres of lit production across its Delta and Leamington farms that were initially equipped with lighting back in 2015 when they first began its partnership with Agrolux. Since then, Nature Fresh Farms and Agrolux have continued to develop their relationship while supporting the advancement of LED technology. According to the release, the LED lighting will be more energy efficient and durable over time, presenting a great opportunity for Nature Fresh Farms and the growers to continue to research more sustainable lighting alternatives. 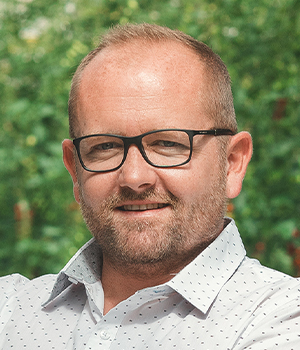 “Sustainability has always been inherent in how we grow and operate our entire business at Nature Fresh Farms,” said Nature Fresh Farms Vice President, John Ketler. “We look at how we can continue to meet retail and consumer demands but in the most efficient and sustainable way; the additional acreage under lights makes that possible.”

The greenhouse grower’s longstanding partnership with Agrolux will also assist in its ongoing commitment to research and development of lighting technology. With light trials in place at its Leamington-based Discovery Center, the company will progress towards new technology that supports sustainable growing while delivering quality produce to customers throughout the year.

ANUK will continue to report on the latest in fresh, so keep a tab open.