LEAMINGTON, ON - The Tomato Capital of Canada was full of winners this past weekend as the 11th annual Greenhouse Vegetable Awards, held at the Leamington Fair in Leamington, Ontario, celebrated greenhouse growers from across North America. One of those winners was NatureFresh™ Farms, who took home top accolades including People’s and Kids’ Choice Awards for 2018’s Hottest Tomato, the Tomberry®. 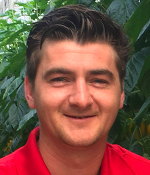 “The People’s Choice and Kids’ Choice Awards are such impactful awards to win because they have everything to do with the end consumer. They’re also incredibly important because children are the buyers of tomorrow—knowing that they choose NatureFresh-grown products above every other label is a huge testament to what we do and what’s in store for the future,” said Executive Retail Sales Accounts Manager Matt Quiring. 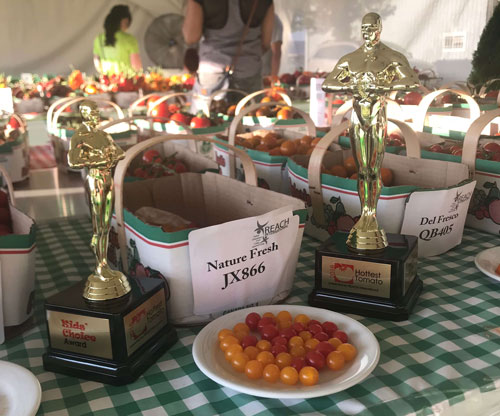 According to a press release, NatureFresh Farms’ newest product, the Tomberry, won over consumers of all ages, leading many within the company to expect big things from the tiny tomato at this year’s award shows. 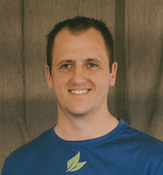 “The Tomberry is definitely one of the most unique tomatoes we have ever trialed in the Discovery Center. It performed beyond our expectations from the start, and due to its small size and sweet flavor, it tends to draw a lot of positive attention. People of all ages love the World’s Smallest Tomato, and we are very excited to now have it in our program full-time!” said Benny Teichroeb, a member of the Trial Development team at NatureFresh™ Farms. 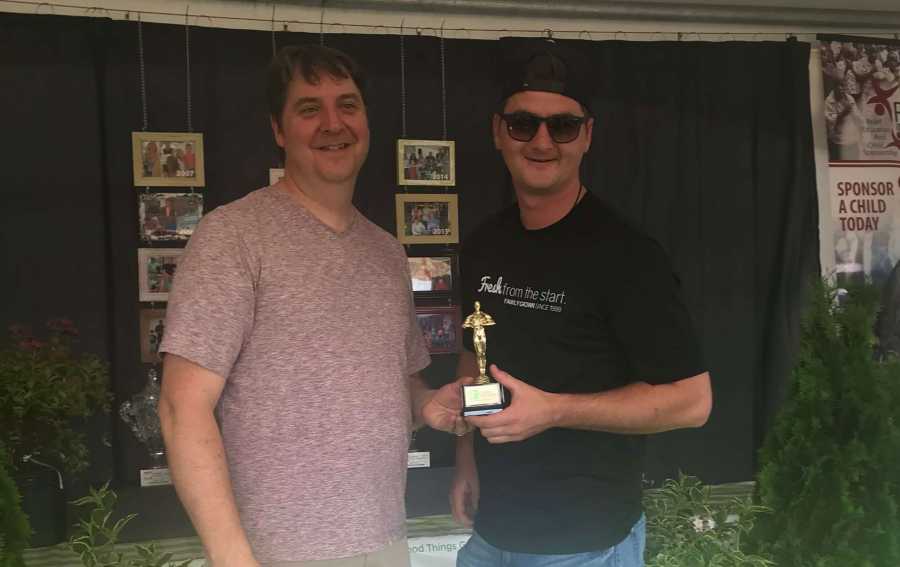 And, this year’s Greenhouse Vegetable Awards weren’t only about the produce; all funds raised from the show go toward R.E.A.C.H. International, a local charity that has raised hundreds of thousands of dollars to build clinics and schools, drill water wells, and sponsor children in Uganda.

Congratulations, NatureFresh Farms on this big win! For more produce victories from across our industry, keep reading AndNowUKnow. 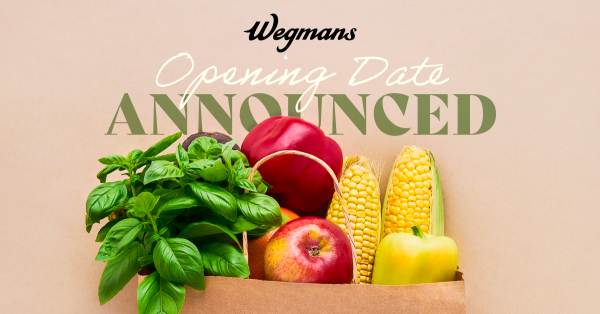 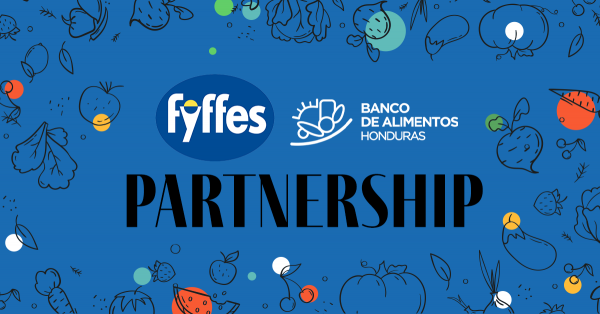 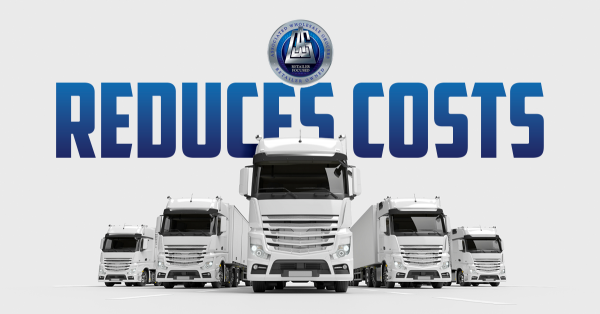 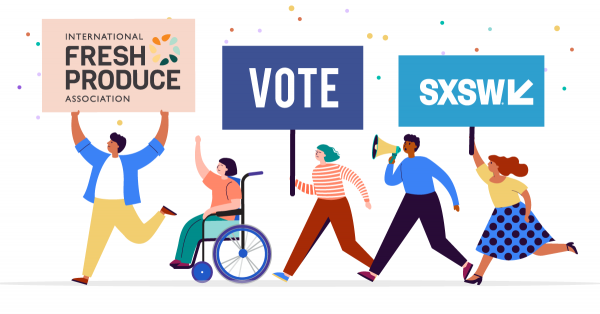 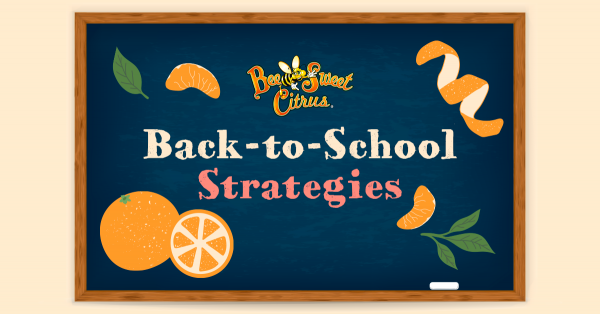 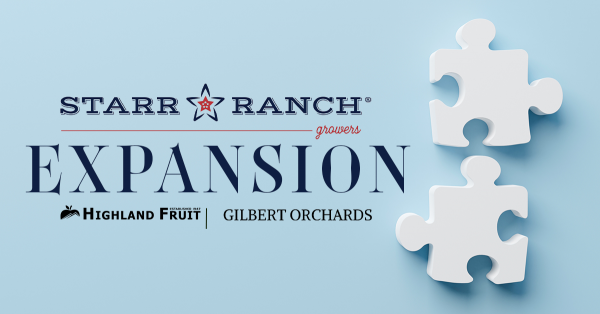