LONDON, ENGLAND - The plant-based movement is still running smoothly and gaining momentum as more consumers are adapting a fresh-forward mindset. To help push those that have not yet tried plant-based food, The Good Kind, a new vegan grocery store based in Enfield, London, is here to show how easy it can be to incorporate more fresh produce into daily eating. 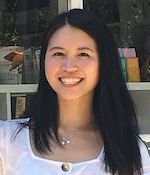 According to the source, The Good Kind has an area of the store called the Transition Zone that is aimed directly at meat lovers, new vegans, and those transitioning to plant-based diets. The other three areas include Good For You Snack Zone, Sweet Indulgence Zone, and Relaxation Zone. 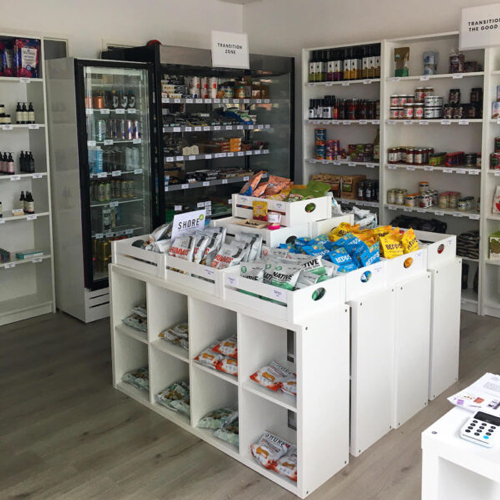 “At The Good Kind, there is no more divide between vegans and meat eaters. Everyone is welcome,” Chan explained. “The vegan category will continue to gain momentum as people want to eat better and realize that plant-based food is in fact delicious and incredibly easy to do.”

With brands like Beyond Meat, The Meatless Farm, The White Rabbit, and more, The Good Kind is set to draw in waves of new converts. Chan further commented that there are plans in the works to expand into other neighborhoods in London.

One can only wonder if there are plans to bring this to the U.S. Stick around with ANUK as we report more on the plant-based movement, retailers, and all things fresh produce.

The Fresh Produce & Floral Council Kicks off 2021 With New...