NOGALES, AZ - Officers of the U.S. Customs and Border Protection (CBP) seized a load containing 128 bales of marijuana, wrapped and shaped to appear as a watermelon shipment.

According to a Nogales International report, the 1,455 pounds of illegal drugs is estimated to be worth nearly $728,000. Antonio Vasquez-Nolan, age 39, of Hermosillo, Sonora, Mexico, reportedly attempted to drive the load over through the Mariposa Commercial Facility earlier this month in a tractor-trailer when he was stopped by officials. 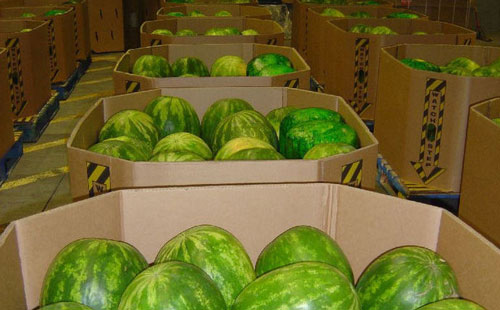 “The level of expertise of our people is second to none,” Guadalupe Ramirez, Director of the Nogales Port said, according to the Nogales International. “Although our men and women at the Port of Nogales are equipped with the latest technology to help prevent illicit cargo from getting past us, it’s their attention to detail that produces results.” 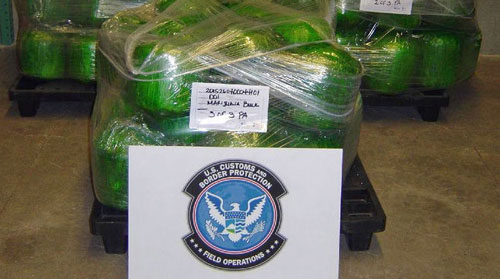 The squad was reportedly alerted by a narcotics detection canine, prompting them to stop Nolan and check his cargo. Nolan was then reportedly referred to federal investigators while his truck and all it carried were taken into custody.