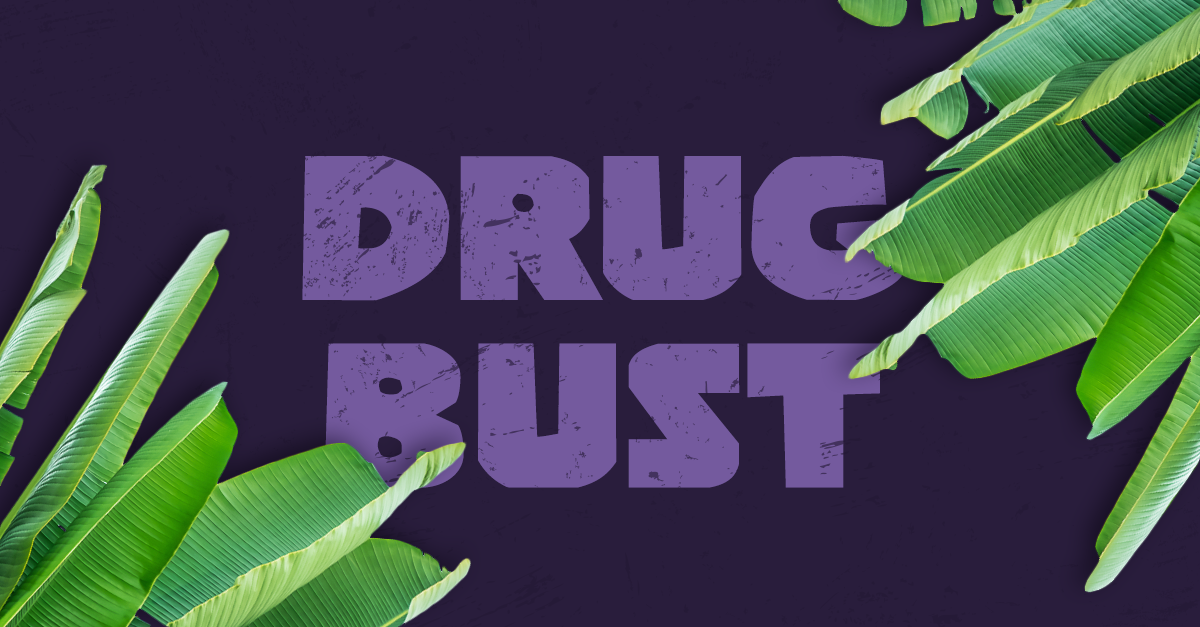 Officials Uncover $42 Million Worth of Cocaine Hidden Within Banana Shipment

ECUADOR - Criminals were at it again, attempting to use the guise of fresh produce to conceal their illegal activities. Luckily, police in Ecuador were able to stop the illicit activities before they were successful.

Recently, Ecuadorian authorities uncovered 656.7 kg (1,447.7 lbs) of cocaine in a container bound for Tunisia, according to The North Africa Post. The containers in question were supposed to be carrying bananas; however, instead hid an estimated $42 million in alleged drugs. Security uncovered the concealed substance during an operation dubbed “Víspera,” and the event is now under investigation, although no further details were provided.