BURLINGAME, CA - There’s no substitute for truly fresh food—that’s one of the many things that makes our industry so special. Fresh-forward online retailer Farmstead leads with this idea in mind, constantly expanding its footprint to bring groceries to new markets. Most recently, the company expanded its California-based delivery area to include same-day delivery from Oakland, east to Walnut Creek, and southward to Pleasanton and Livermore, and extending San Jose coverage to South San Jose and Los Gatos. The expansion doubles the company’s delivery area as Farmstead formerly served greater San Francisco only. 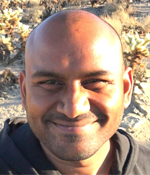 “Farmstead’s mission is to make fresh, high-quality food accessible to everyone. We’ve had thousands of requests from potential customers in the broader Bay Area, both before and during the pandemic,” CEO and Co-Founder Pradeep Elankumaran said. “Until now, neighborhoods east of the Diablo mountain range have lacked an online grocer that offers both local and national brands at better prices than local supermarkets, with free delivery and a subscription option. We’re thrilled to bring Farmstead to over half a million more Bay Area households.”

Farmstead’s recent move to a new, greatly expanded microhub space in Burlingame enabled the delivery expansion, according to a press release. The space is six times bigger than Farmstead’s previous microhub in San Francisco and enables the company to serve tens of thousands of Bay Area households per week. 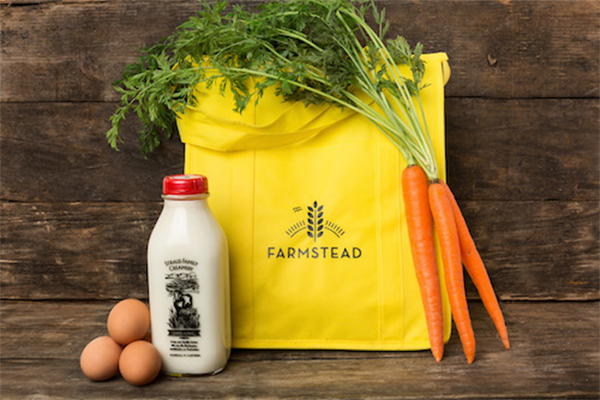 The company is known for its locally sourced fresh produce in particular, which is something other online grocers have struggled to provide at reasonable prices. Farmstead’s proprietary AI-based software tied to its smaller-format warehouses helps determine optimal inventory levels, ensure efficient order picking/packing/delivery, and reduce food waste by six times compared to grocery stores. These efficiencies enable Farmstead to deliver for free while keeping prices lower than local supermarkets, and making fresh, high-quality groceries accessible to all.

Where will Farmstead expand to next? We at ANUK are patiently awaiting the news, so stick with us.