CYBER SPACE - I just want the world to love Kevin the Carrot as much as it adores Baby Yoda.

Disney’s latest media sensation has gripped the memes and hearts of everyone, and while I am guilty of having shared at least one reference to the green infant without having actually watched The Mandalorian, I can’t help but draw similarities and wonder why Aldi’s adorable Christmas mascot has not garnered the same attention.

Each year at this magical time, the expanding retailer releases a joyful short film-style commercial featuring Kevin the Carrot in some sort of holiday dilemma. It always features characters that, in my humble opinion, are just as cute as Baby Yoda (I could be biased, as they are also almost always fresh produce). 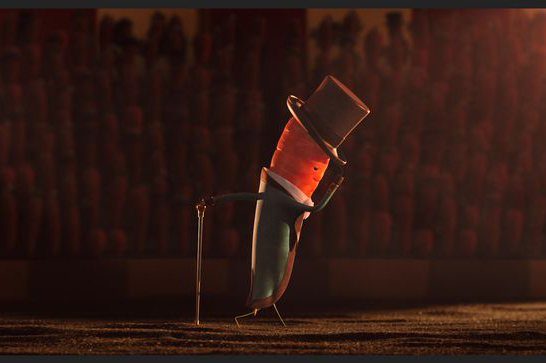 Is it because there isn’t a screenshot with a blank gaze primed for shady comments and sassy statements like that of Star Wars’ latest star and its meme predecessor Kermit the Frog?

All due respect to our soup-holding and tea-sipping, but I can think of more than a few things to caption some top hat-tipping.

So, what is the secret recipe that makes something an internet sensation, ranging from a raptor with a pensive claw on its chin to adorable characters from our childhood springing back into modern media? It seems that Disney CEO Bob Iger just has the instinct for it, having told Time Magazine, “As soon as those ears popped up from under the blanket, and the eyes, I knew.” 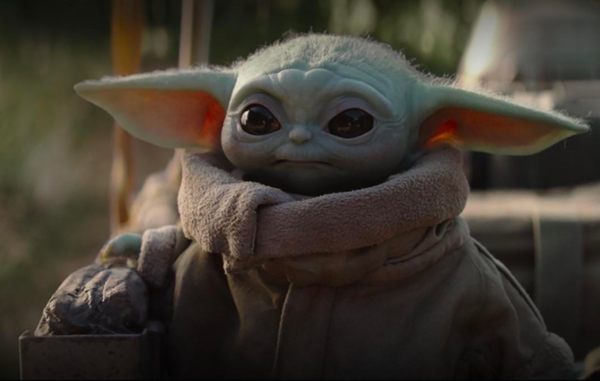 The newest sensation was one of the key elements the source cited for naming him 2019’s Businessperson of the Year, not to mention has brought Disney once again to the forefront of some of the most sought-after consumer demographics, generations Y and Z.

The produce industry has had a taste of this sensational fame in spurts like that of the kale phenomenon, which can be traced back to powerhouse presence Beyoncé, and a general resounding celebrity approval of celery juices on social platforms. But I cannot recall in immediate memory any famous use sparking the take-off of these internet memes. It was of the people, for the people, and perhaps something that can be recognized but not replicated.

Or maybe we need to make Kevin the Carrot’s eyes a little bit bigger.