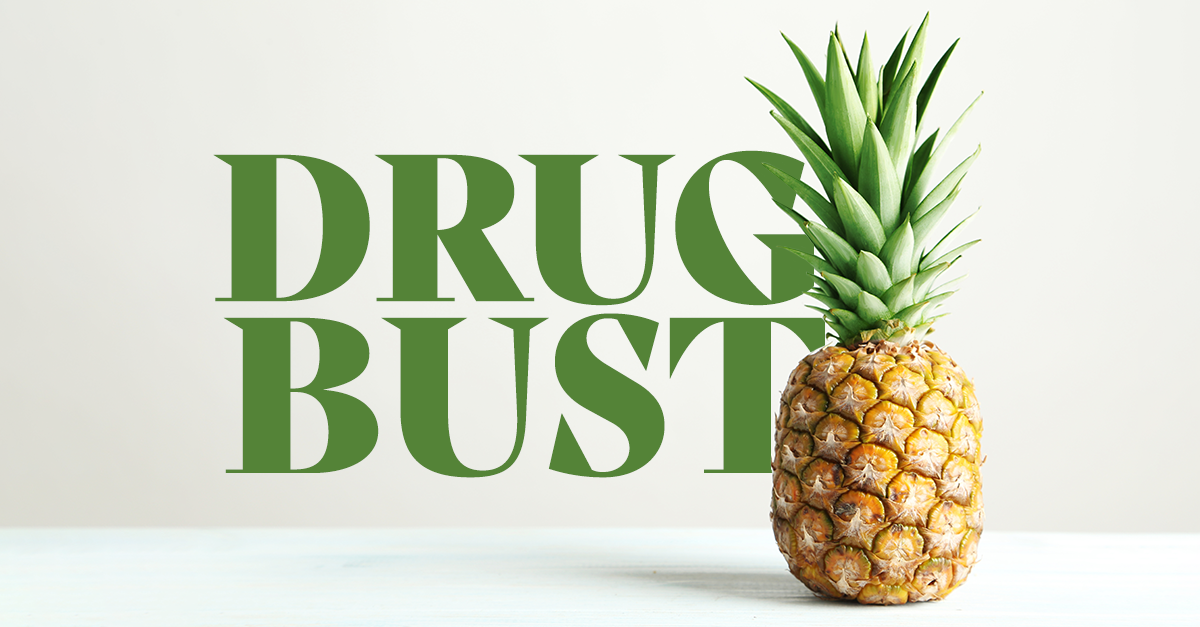 Over $135.7 Million Worth of Cocaine Found in Two Rotterdam Fruit Busts

THE NETHERLANDS - A pair of large fruit shipments resulted in two equally large busts of nefarious substances when they arrived separately in the Rotterdam port of the Netherlands last week.

With a combined street value of 115 million euros (over $135.7 million) spread over the two loads, one discovery yielded 1,543 kilos (about 3,400 pounds) of cocaine, while more than 3,000 kilos (about 6,600 pounds) of cocaine were intercepted from another. The former was in a container of pineapples and was en route from Costa Rica to a company in Germany, according to Netherland News Live, while the latter was loaded with bananas from Ecuador. 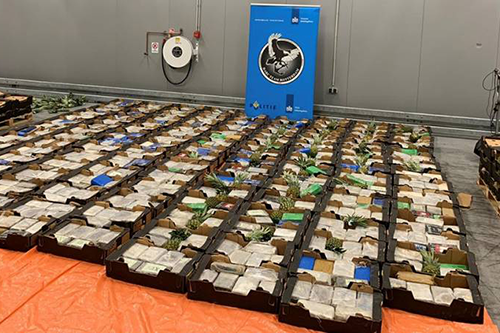 While it was announced that twelve employees of a Rotterdam container company have been arrested in recent months for allegedly cooperating in smuggling, specifically cocaine, the Public Prosecution Service reported the companies for which the cargo was destined probably had nothing to do with the smuggling attempts.

The HARC team, a collaboration of Customs, FIOD, Seaport Police, and the Public Prosecution Service in Rotterdam will investigate both situations further.

Here is to hoping that this sizable bust punches a dent in that trend to make for safer, more secure produce shipments!