PERU - Although 2020 was a year of constant shifting and adjustment, it proved to be fruitful for Peruvian asparagus as the Peruvian Asparagus Importers Association (PAIA) has detailed in a new report. Data from the association reveals a three percent increase in volume year-over-year for 2020 imports, and Peru has ranked as one of the top five countries that make up the majority of contribution of fresh asparagus consumption in the U.S. for the year. 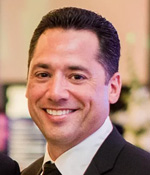 "Peru continues to be a vital supplier to United States retailers,” explained Walter Yager, Chief Executive Officer of Alpine Fresh and Co-Chairman of PAIA. “Our late spring and into summer supplies look to be exceptional, and U.S. retailers can count on Peru to continue that steady supply of fresh asparagus throughout 2021.”

Recent statistics from the United States Department of Agriculture (USDA) Foreign Agricultural Service, as detailed in PAIA’s recent report, shows that over 586 million pounds of asparagus were imported throughout 2020. Of that total, over 206 million pounds of those imports came from Peru. 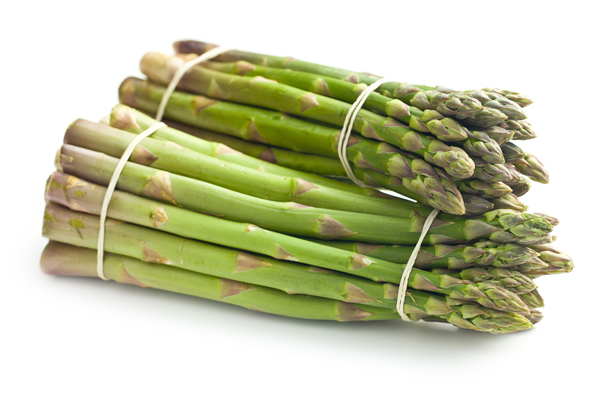 The USDA Foreign Agriculture Service also reported that the import totals for asparagus increased by two percent in 2020, furthering a consistent incline since 2017. Following this pattern of increase, the same report shows that the value of Peruvian imports has also gone up from more than $252 million to over $261 million between 2019 and 2020.

Peru also continues to be a significant contributor to trade with the U.S., representing more than 40 percent of all asparagus import values. 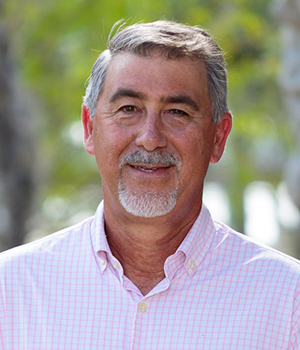 “Peru has a 30-year trade partnership with the United States; both countries have benefited from successful exports and imports,” said Jay Rodriguez, Chief Executive Officer of Crystal Valley Foods and Co-Chairman of PAIA. “Peru continues to expand its agricultural product offerings, thus making them even more attractive to United States retailers.”

As 2021 progresses, the association plans to focus even more attention on spreading the positive word to trade press, supermarkets, and consumers in regard to the health benefits of fresh asparagus. With its increased efforts, PAIA hopes to grow consumption and demand throughout the year through merchandising, marketing, and other forms of key communication.

For more category updates from across the fresh produce industry, stick with AndNowUKnow.

The Peruvian Asparagus Importers Association (PAIA) is an organization of US companies involved in the trade of importing...