SALINAS, CA - With innovation at the forefront of our industry, technological advancements are always exciting to report on. Equally as important are the leaders driving that change, and PlantTape® is continuing to propel those industry-savvy pros forward with the expansion of its leadership team. The automated transplanting system company and Tanimura & Antle partner recently announced the promotion of Lance Portman to President and Hunter Smith to Vice President of Agriculture and Sales. 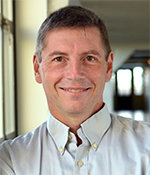 “PlantTape is a fantastic labor and money-saving technology that is yet to reach its full potential across all applications. I am honored for the chance to take on this key leadership role within PlantTape and the opportunity to make this the most successful and accepted transplanting system globally,” said Portman. “I look forward to forming new partnerships with growers and pledge to continue to give our existing customers the best service possible.”

Portman joined the forward-thinking PlantTape team in 2018 as Vice President of Engineering. In his new role as President of PlantTape, Portman will oversee all operations and drive the company’s success in transforming the automated transplanting for vegetables, tomatoes, hemp, and other crops.

Prior to joining PlantTape, he held several leadership positions that spanned across the United States, Canada, Indonesia, and Singapore. Portman held numerous roles during his 14-year tenure at BJ Services Company, which included Technical Advisor and Director of Research and Engineering, Coiled Tubing. According to the release, Portman also served as Vice President of Coiled Tubing and Cementing at Baker Hughes Incorporated and Vice President of Marketing at Cormorant Engineering LLC. 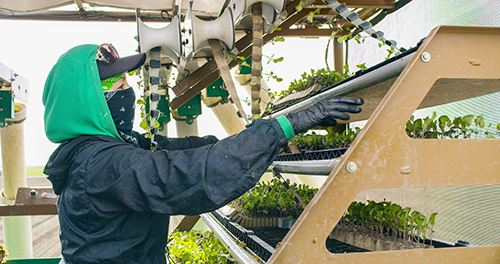 Joining Portman in the promotion celebration is Hunter Smith, Ph.D. Smith joined PlantTape in 2018 as the company’s Director of Agronomy. In his new role as Vice President of Agriculture and Sales, Smith will continue to oversee the agronomic studies of PlantTape while taking on the management of the company’s sales team. 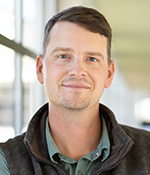 “With significant labor shortages on the farm, automation is taking over the agricultural industry. PlantTape is leading the automation revolution, and I’m excited to continue working for such an innovative company,” said Smith. “We’ve made great progress over the last few years, and I look forward to PlantTape becoming the dominant transplanting technology around the world.”

Smith received his bachelor’s degree from Arkansas State University and attended graduate school at the University of Florida. He completed his Doctorate program in Agronomy there in 2016. Prior to his current role at PlantTape, Smith performed field research, developed pesticide programs, and optimized growing practices for Generation Farms in Southeast Georgia.

These two key promotions will provide the innovative company with ample support for continued growth within the United States and globally. 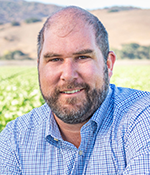 “Both Lance and Hunter joined our PlantTape team at a pivotal time of growth and have been there every step of the way during PlantTape’s commercialization,” said Brian Antle, prior President of PlantTape and current Executive Vice President of Sales at Tanimura & Antle. “Their combined knowledge, leadership skills, and in-depth understanding of the agriculture industry, as well as PlantTape system, will continue to take this innovative company far into the future.”

Congratulations all around for Lance Portman and Hunter Smith as they start the next part of their careers!

The PlantTape automated transplanting system is ideal for agricultural producers aiming for increased efficiency and... 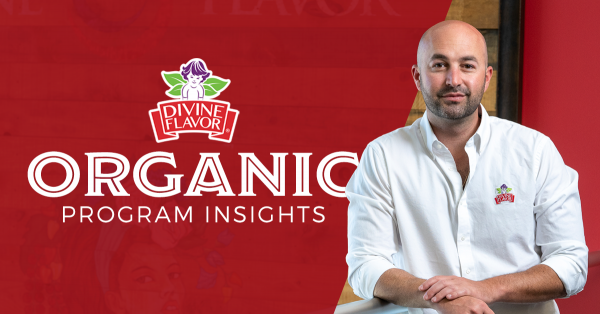 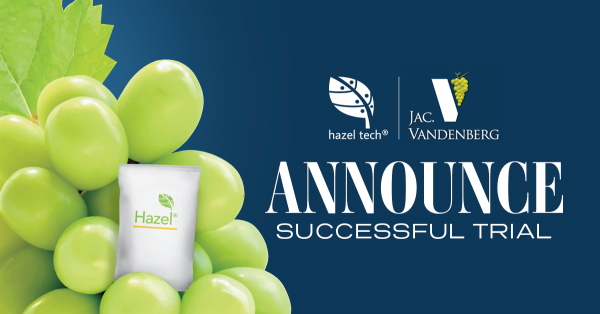 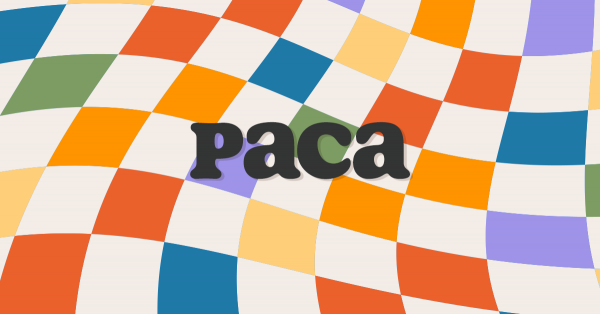 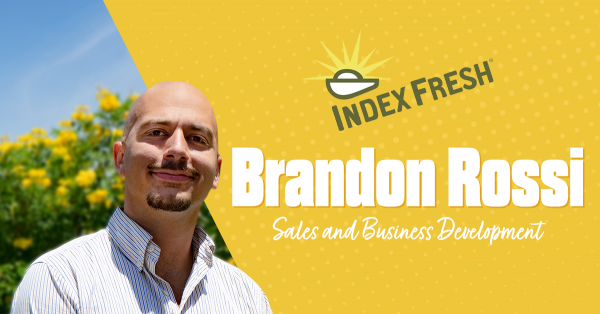 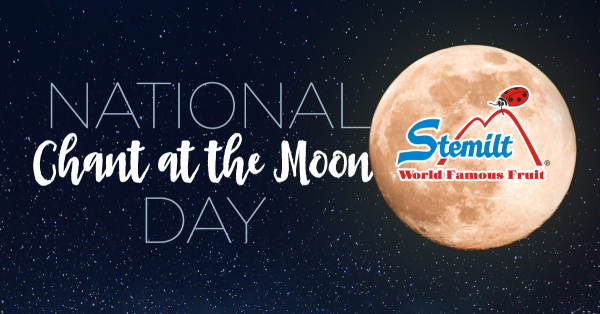 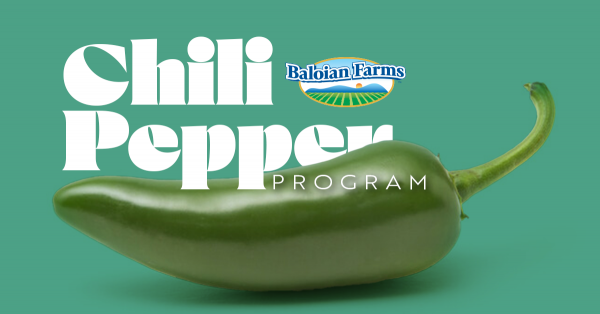 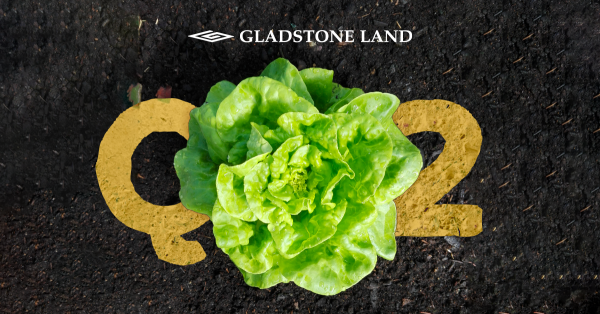