BELGIUM - Dutch company Port-Liner is gearing up to launch the first fully-electric, emission-free barges in Europe as soon as this fall.

Dubbed ‘Tesla’ ships across reports, Port-Liner Chief Executive Officer Ton van Meegen shared with news source The Loadstar that these barges would be the first in the world to sail on carbon-neutral batteries, and also the only to house the battery in a container that can be stored on any vessel. 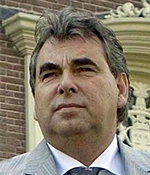 “This allows us to retrofit barges already in operation, which is a big boost for the industry’s green energy credentials,” explained van Meegen. “The containers are charged onshore by carbon-free energy provider Eneco, which sources solar power, windmills, and renewables.”

According to a report from transportation news site Elektrek, the 100 million-euro ($122 million USD) project has been supported by a €7 million ($8.6 million USD) subsidy from the European Union, with Loadstar also having reported that the Port of Antwerp had added a €200,000 ($245,000 USD) subsidy as part of a wider initiative to improve its port’s efficiency. 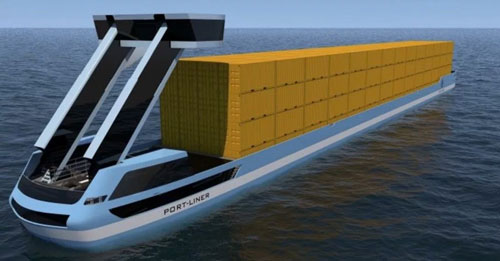 The new ships are expected to impact transportation between the ports of Amsterdam, Antwerp, and Rotterdam significantly during this small trial run. Operators in Antwerp are expecting five of the new barges as soon as August, with plans to add six larger vessels that are capable of carrying 280 containers each later in the third quarter.

Eletrek reports the current estimate is that the first six barges alone are expected to remove 23,000 trucks from the roads annually in the Netherlands, replacing them with zero-emission transport. 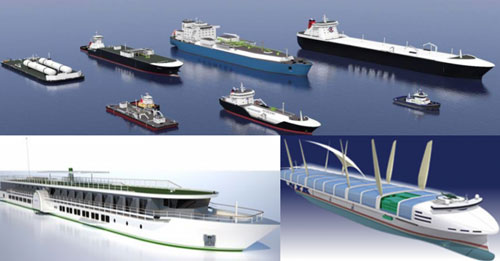 “There are some 7,300 inland vessels across Europe and more than 5,000 of those are owned by entrepreneurs in Belgium and the Netherlands,” van Meegen continued. “We can build upwards of 500 a year, but at that rate it would take some 50 years to get the industry operating on green energy.”

Details are still pouring out on this new Tesla-esque shipping barge, so keep your eyes on AndNowUKnow as we continue to report on the latest in potential produce logistics.