LEAMINGTON, ON – Pure Flavor® has taken another honorable step in its ongoing commitment to support healthy living. The company recently served as the main sponsor for the Leamington Pure KIDS Triathlon Series, promoting healthy and active lifestyle choices for kids ages 3-13. 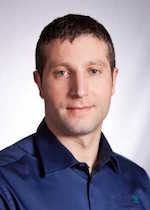 “We are happy to have the opportunity to promote a healthy lifestyle to the children in our community,” stated Jamie Moracci, President. “This race has truly become a great tradition where families can spend time together and kids can participate in physical activities in a fun environment.”

The event was part of the annual Leamington Triathlon weekend and featured Kids of Steel triathlon races for children throughout Windsor-Essex county. Pure Flavor stated in a press release that the event was a success, and enjoyed by all who attended. All proceeds went to Erie Shores Hospice. 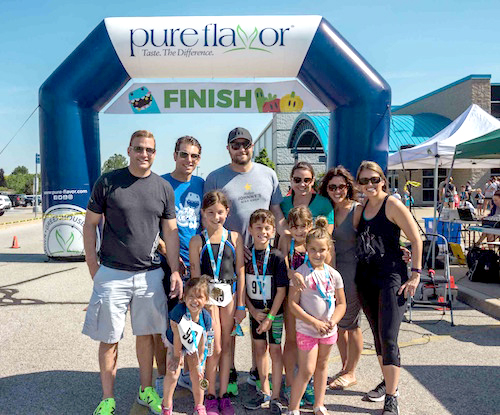 This tradition began over 20 years ago by President Jamie Moracci and Chief Financial Officer Jeff Moracci’s family, along with several others in the community. Since the beginning of the company’s involvement several years ago, Pure Flavor has been thrilled with the continuous growth it has noticed in the Leamington Triathlon. The company emphasized that what began as a neighborhood tradition has now become a city-wide event that welcomes hundreds of participants each year.

Pure Flavor was also excited to hand out its new kid-friendly Mini Munchies veggies, which further highlighted the company’s commitment to fresh produce and healthy diet to complement an active lifestyle. 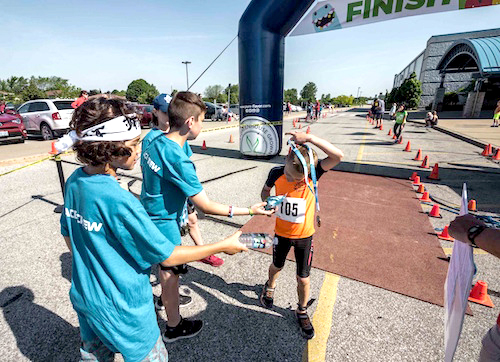 The Pure KIDS Triathlon Series will consist of three more races in the surrounding cities over the next two months. Kids who participate in all four races will receive a Fitbit and a ballot to enter for a chance to win a $500 Bicycle World gift card. Each participant in every race will also receive a free pass to Adventure Bay Family Water Park in Windsor, ON.

The company stated that the Pure KIDS Triathlon Series will continue to be a great opportunity to motivate children to live healthy and active lives from an early age.

To learn more and register for the races, visit Pure Flavor’s website here.