UNITED STATES - For what seems like the hundredth time this year, the western United States is seeing record high temperatures. High temperatures will be 10 to 20 degrees above average everywhere from southern Arizona, through Nevada, California, Oregon, and Washington.

A ridge of high pressure will bring record warm temperatures to much of the West later this week, with the warmth expanding out of the Desert Southwest and into the Pacific Northwest and Rockies Thursday into Friday, according to the National Weather Channel. Above-average temperatures will then spread across the West and into parts of the Plains this weekend. The Climate Prediction Center has given most of the Southwest a greater than 70 percent chance of seeing above-average temperatures in the next week. 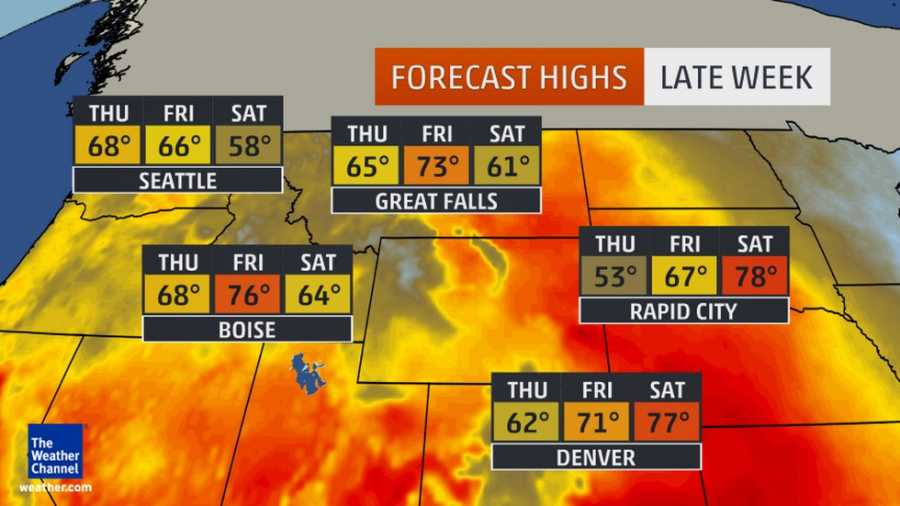 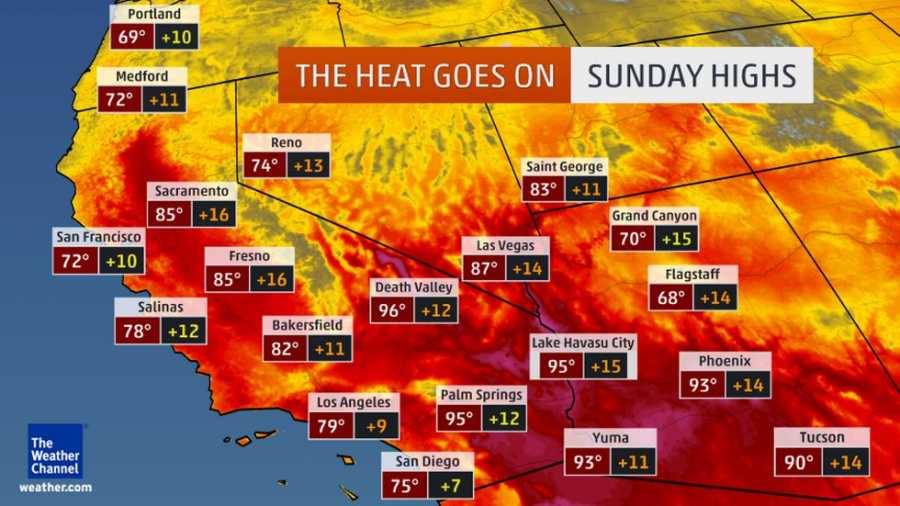 Salinas, California is also experiencing its warmest March on record, with an average temperature of 61.5 degrees, according to the National Weather Channel. Salinas has also recorded their warmest February, January, and December.

As the above-average temperature trends continue, many more cities will likely be added to this list.

Stay tuned to AndNowUKnow for the latest industry weather updates.