SHAWANO, WI - Who doesn’t love a tender home-town story? The city of Shawano, Wisconsin, prides itself on maintaining strong ties with community members, and even went to great lengths to ensure that local distributor Reinhart Foodservice stays in the city for its sixth expansion initiative. 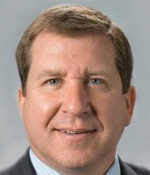 "From the very beginning, the Shawano community, everyone from the mayor's office to the zoning board, has been real supportive of keeping us here in the community. We thought this was a great place to invest," said President Jeff King according to Fox11News.

This marks the company's sixth expansion in this region, and its first expansion effort following its recent acquisition by Performance Food Group. The first beam for the new 260,000 square-foot structure was erected by employees and local residents today after they all personalized it with their signatures. Talk about hitting close to home. Just a half mile from its current warehouse, the new facility will be larger and friendlier to the environment. Additionally, the new distribution center is expected to create 50 jobs for Shawano community members.

"That’ll be a combination of sales professionals, purchasing professionals, warehouse employees, administrative employees in the building to support the marketplace as well as drivers," said King. 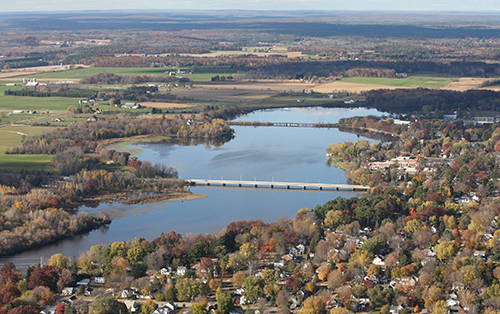 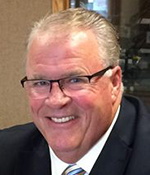 "It's huge. These kind of projects for communities this size don’t happen very often and when they do you take advantage of that," said Whealon. He explained that Shawano is home to a number of national and international companies, so keeping them local means keeping jobs in Wisconsin.

The facility is expected to be finished by spring 2020. ANUK congratulates Reinhart Foodservice and the city of Shawano on the continued success of their relationship.

As the parent company to a leading family of foodservice distributors, Performance Food Group delivers food and food...

"As the largest independently-owned foodservice distributor in the United States, Reinhart FoodService is proud to provide...