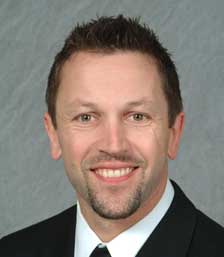 Ryan Redner joined Redner’s Markets in 1995, working in a variety of store and warehouse positions while he attended college. Upon graduation in 1999, he was appointed Director of Direct Store Delivery Operations. Ryan was promoted to the company’s Board of Directors in 2004 and named Chief Operating Officer in 2007.

"I felt it was time for the next generation to begin to take over," said Richard Redner, outgoing CEO and President, according to a report from local news source WTMZ-TV 69 News. "I and the board have full confidence in Ryan's ability to provide leadership for our company as we take the next steps into building a strong, third generation of family in leadership positions." 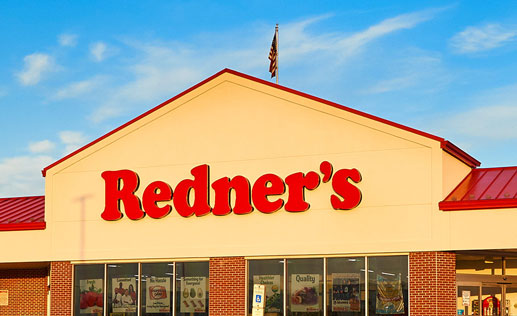 Richard will continue on with company in his role as Chairman of the Board, and also assume the title of Senior Vice President of Strategic Planning, working with the executive staff on important business elements and serving as a consultant to the incoming CEO.

The executive move comes just a month after company Co-Founder Earl Redner passed away at the age of 91. Though he retired in 1990, Earl continued to play an important role within the company until his passing.

Redner’s Markets is an employee-owned company that currently operates 44 grocery stores and 21 convenience stores throughout Pennsylvania.

For more on executive moves in retail and throughout the produce industry, stay tuned to AndNowUKnow.