Severe Weather in Chile Leads to Flooding and Infrastructure Issues

SANTIAGO, CHILE - A massive influx of wet weather has caused quite a few problems for the country in the midst of its blueberry and avocado seasons. The runoff of rainfall near Santiago, Chile, has led to flooding, mudslides, and damages to infrastructure over the past weekend’s storm.

“Although the rainfall was only approximately five millimeters, the drought, fires, and everything else we underwent last week has made the area much more fragile, facilitating these mudslides,” said Ricardo Toro, the Director of Chile’s National Emergency Office, according to The New York Times.

The resulting mudslides and floods caused the Maipo River, a main source of drinking water for the area surrounding Santiago, to be contaminated. Aguas Andinas, the region’s water utility, suspended service on Sunday for about 1.5 million customers, affecting between four and five million residents, the source went on to explain. 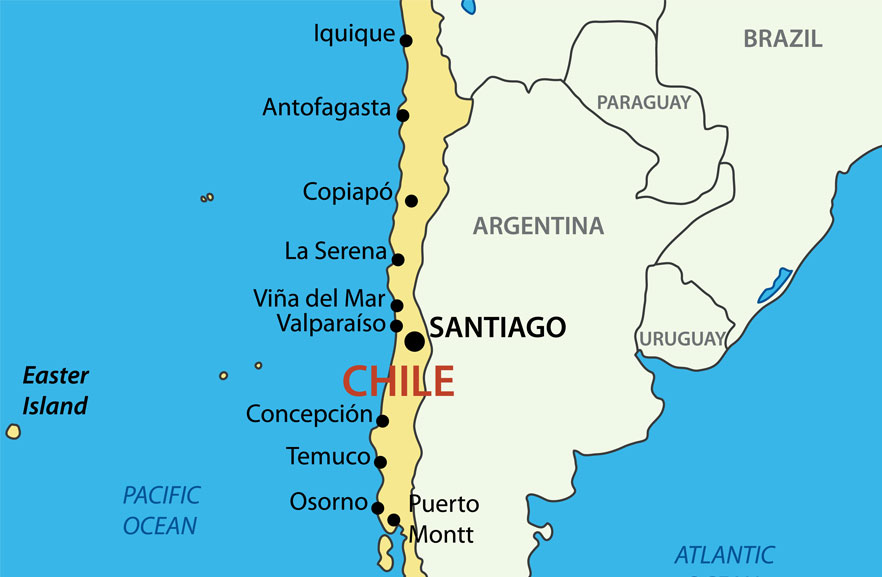 Transportation and logistics were also halted by the storm, with the valley’s roads cutting off some roadways in their entirety. Sunday saw the isolation of almost 400 tourists and residents, and emergency officials were forced to evacuate an additional 200 to temporary shelters while they worked to restore road access. 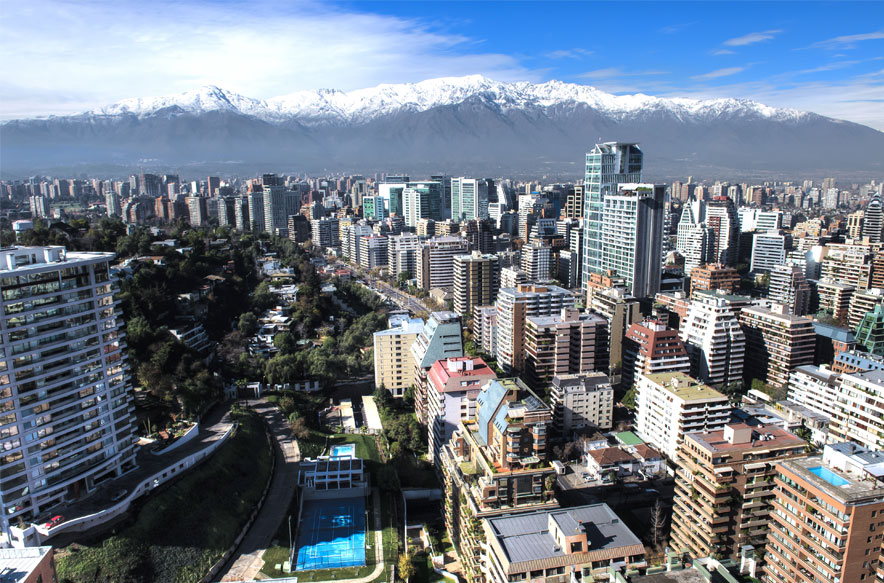 This is occuring during Chile's summer season, where warm and dry weather typically provide ideal growing conditions for crops like avocados and blueberries. Regional Governor Claudio Orrego told the BBC that the heavy rains are "absolutely anomalous" for this time of year. Prior to the storm, the region had been experiencing drought conditions, and as we’ve reported on previously, several large forest fires. For information on how to donate towards fire relief through Fruit Exporters Association of Chile, click here.

While it's unclear whether or not the storm and its effects will impact fresh produce, AndNowUKnow will keep you updated with the latest.