STELLARTON, NS - It looks to have been a year of strategy and structuring for Sobeys and its parent company Empire Company Limited, amounting to a financial victory for the operator.

“In what has been our strongest quarter since we began the transformation of Empire, we are extremely pleased with the top and bottom line numbers the team put up on the board. Our trajectory and momentum continue to trend in the right direction with strong sales and tonnage growth, stabilized margins, a significant decline in our costs, and a 48 percent earnings improvement,” said Michael Medline, President and CEO, Empire Company Limited, in a press release. “We have a ways to go, but we are setting ourselves up for long-term success through strategic moves such as Project Sunrise, FreshCo 2.0, our Ocado-driven e-commerce platform, and the recent acquisition of Farm Boy.” 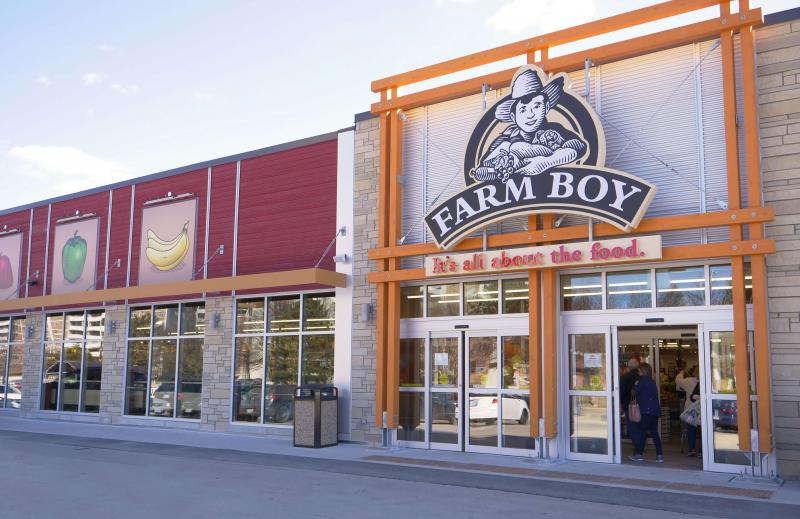 Empire is riding the crest of a year that saw the company acquire Ontario-based retailer Farmboy, strengthen its Ocado-driven e-commerce platform, and continue the progress of Project Sunrise. For its second quarter fiscal 2019—ending November 3, 2018—the company recorded highlights such as:

In fiscal 2018, the company noted, Sobeys has also announced plans to expand its discount banner to Western Canada and convert up to a quarter of its 255 Safeway and Sobeys full-service format stores in Western Canada to its FreshCo banner over the next five years.