SOUTH AMERICA - Torrential rains and flooding are continuing to claim lives and destroy crops throughout the western region of South America.

The Guardian reports that 17 people in Chile have been killed and 20 are still missing following the flooding in a northern desert region of the country after the country declared a state of emergency last week. 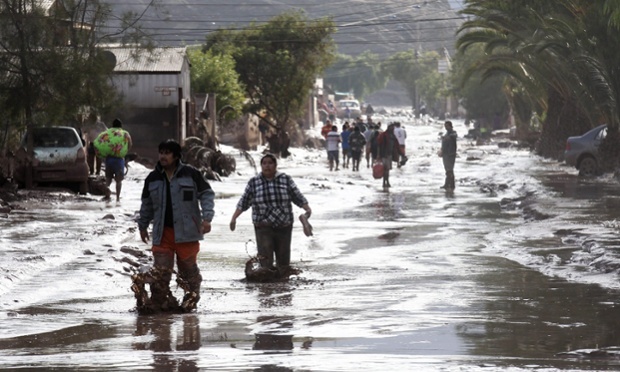 “People are overwhelmed and tempers are high because the help is insufficient,” Solange Bordones, a Diaguita indigenous leader who has been helping those affected, told the Guardian. “The military is assisting, but the people feel left behind.” 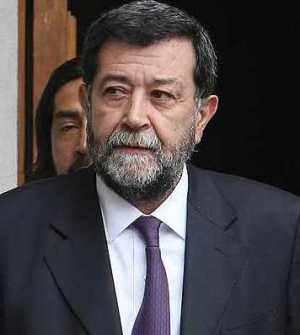 Deputy Interior Minister Mahmud Aleuy has called the flooding, “the worst rain disaster to fall on the north in 80 years.”

The floods have also caused heavy damage in Peru, with rains in the Tumbes region causing landslides and flooding. According to Peruvian news source Peru21, the rain has damaged more than 5000 hectares of crops.

The Regional Director of Agriculture, Diego Ramirez German told Peru21 that 2500 hectares of rice, 2,800 acres of organic bananas, and 200 acres of lemon were flooded.

Stay tuned to AndNowUKnow for continued updates on this crisis in South America.