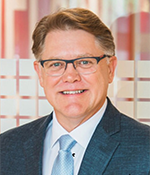 According to a press release, Wicker began his career serving customers and later advanced to Produce Manager and Store Manager. He also held store support roles in loss prevention and labor management and as Regional Fresh Foods Manager, District Manager, and Director of Store Operations. 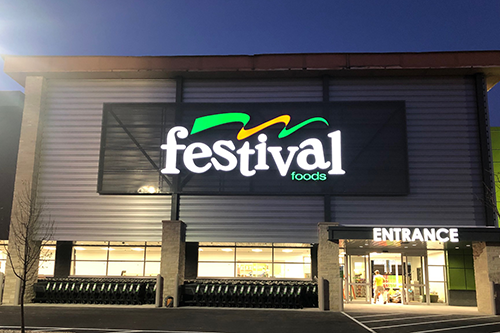 Wicker earned a Doctorate of Business in marketing as well as a Master of Organizational Management and Bachelor of Business Administration. He holds certifications in Lean & Design for Six Sigma and Green Belt. 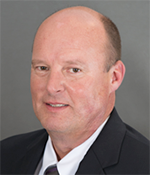 “Ken brings great passion to fresh foods, and we are excited about his vast experience in other areas of grocery leadership,” said Randy Munns, Festival Foods Executive Vice President and Chief Operations Officer.

Congratulations to Ken Wicker on this exciting appointment at a new company!