Storm to Bring Precipitation to the West: California Sees Light Rain in Time for Fall

WESTERN U.S. - This morning I woke to find that my boss had shared impossible news: scattered raindrops on her windshield.

While it is technically the last day of California’s summer, the northern part of the state definitely woke up to scattered showers and wind, as though it actually knows what autumn is supposed to look like.

While our encounter with precipitation will likely dry up by end of day, the rest of the west could see more lasting effects thanks to a powerful storm due to lend soaking rain, as well as mountain snow, to evenmore of the western U.S. today through Friday. 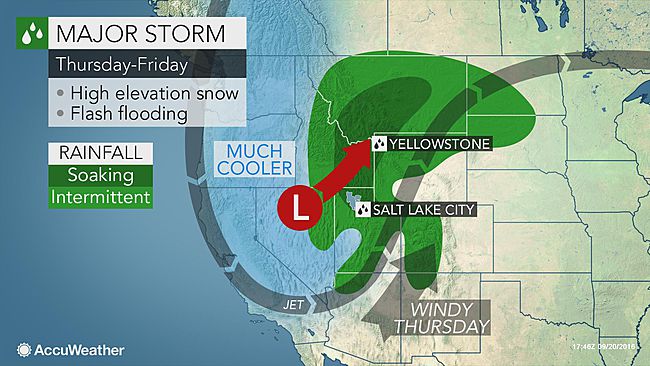 Heavy rain and mountain snow will likely cause travel hazards in several western states including:

According to AccuWeather, it’s a weather pattern more typical of November than September, and some roadways could be closed or washed out across the region, as well as encounter delays and disruptions during the second half of the week. 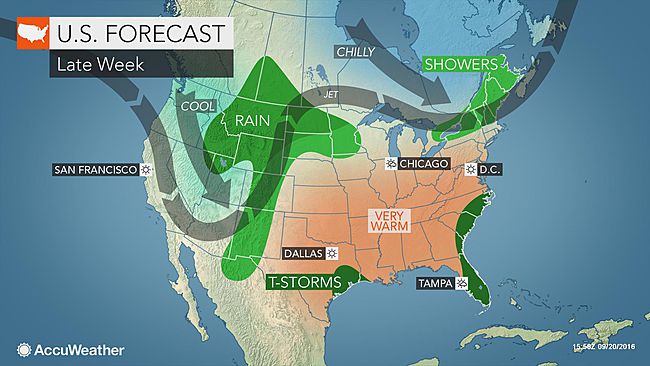 While it looks like scattered sprinkles and showers is all we Californians will get for this round, it is a promising start as we hope for a wetter winter for 2016/17.