AUSTIN, TX - If you’ve been in attendance at any of our industry’s trade shows in the last couple of years, then you’re probably well aware that consumers are clamoring for anything local and healthy—two concentric circles that Whole Foods Market has long dominated. But, with Sprouts Farmers Market, Costco, Wegmans, Walmart, and even convenience stores tapping more small independent brands, Whole Foods is finding that its seat at the head of the “local” table is a precarious one. In response, Whole Foods held a Local Supplier Summit on June 20th to remedy its supplier relations, build new partnerships, and launch a new We Love Local campaign. 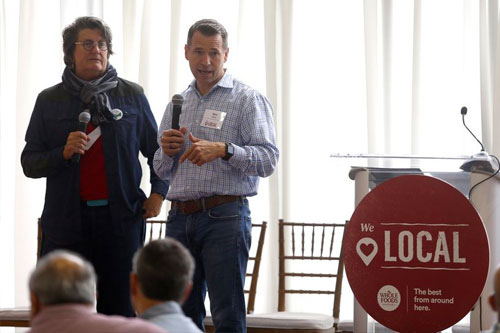 According to a report by the Boston Globe, as part of Whole Foods’ redoubled efforts to support and offer local brands, the retailer is aiming to expand its supplier count and bolster sales by doubling the number of its staff working on local programs, launching local Wednesdays, and offering in-store demo programs that are estimated to increase sales by 200 percent. This commitment was shared with the 250+ North Atlantic-based suppliers in attendance at the Summit—many of which had voiced concerns about Whole Foods’ ailing local program. 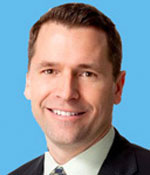 “It wasn’t that local wasn’t important to us as we were launching with Amazon and Prime,” Don Clark, Global Vice President of Purchasing for Non-Perishables at Whole Foods, shared with the news source. “It just got muted. It wasn’t mentioned as much in our stores.”

Will Whole Foods’ latest efforts repair the grocer’s status as a haven for small, independent, and local suppliers? And will it increase its supplier partnerships by tenfold? To hear from many of the suppliers in attendance, read the full Boston Globe article here, and to stay in the know on all that affects the produce industry, keep reading AndNowUKnow. 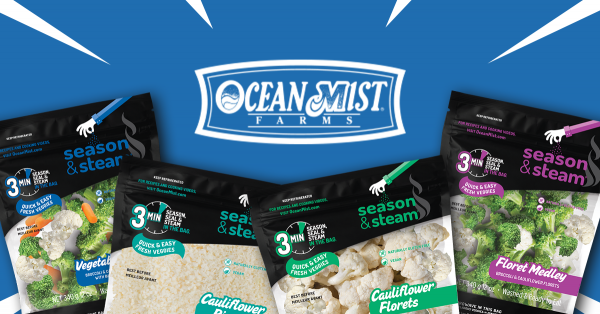 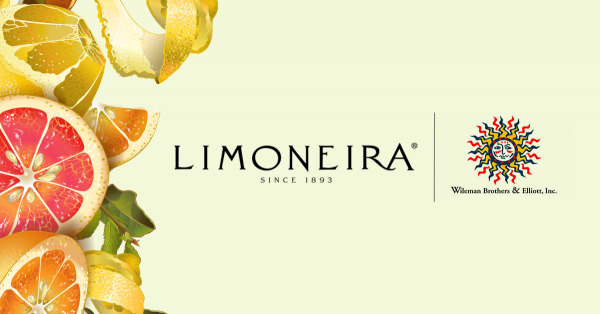