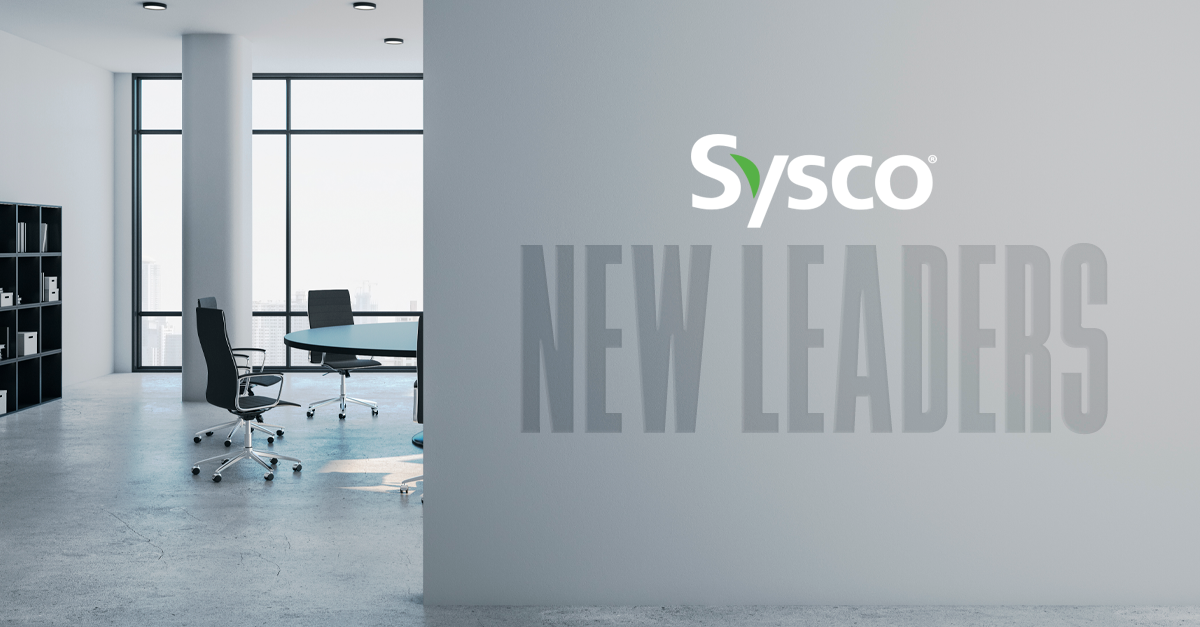 HOUSTON, TX - Sysco is ramping up to unwrap the gift of growth in 2022, as it has tapped a trio of industry aces to strengthen its leadership ring. The distributor recently announced that Ali Dibadj, Jill M. Golder, and Alison Kenney Paul have been appointed to the Board of Directors, bringing the company’s Board Member count to 13. All recent appointments will be effective January 1, 2022. 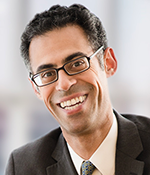 First up on the expanded roster is Dibadj, who currently serves as the Chief Financial Officer and Head of Strategy at AllianceBernstein Holding L.P. (AB), a role he has held since February 2021. Prior to that, Dibadj served as AB’s Head of Finance and Head of Strategy from April 2020 to February 2021, and in 2019, he co-led AB’s Strategy Committee to help management chart a strategic vision and course of action.

Dibadj joined AB in 2006 as a Senior Research Analyst, where he was ranked #1 twelve times for his coverage of consumer companies, according to a press release. He also spent nearly a decade in management consulting with companies such as McKinsey & Company. Throughout his nearly-25-year career, Dibadj has gained experience in finance and accounting, leadership, communications, investor relations, risk management, mergers and acquisitions, and strategy development. 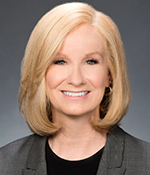 The second Board Member, Golder, most recently served as Senior Vice President and Chief Financial Officer of Cracker Barrel Old Country Store from June 2016 to December 2020. Previously, she served in finance leadership roles at Ruby Tuesday, including as Executive Vice President and CFO from June 2014 to April 2016. She is a foodservice finance executive with deep expertise in the areas of accounting, audit, financial reporting, communications, investor relations, distribution, supply chain, and risk management. 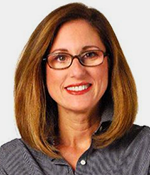 The third leader to join the Board of Directors is Paul, who has served as Managing Director, Global Alliances at Google since August 2021. In this role, Paul leads a cross-functional team and go-to-market strategy for Alphabet’s Google Cloud business unit. She has also served Deloitte as Vice Chairman and U.S. Leader of the U.S. Retail and Wholesale Distribution practice from August 2008 to June 2021, as well as Senior Manager in the Consumer and Retail Industry from 2002 to August 2008.

Throughout her career at both corporations and professional service firms, Paul has developed extensive experience in the areas of executive leadership, finance, human resources, talent management, global operations, marketing, sales and merchandising, strategy development and digital technology, and cybersecurity. 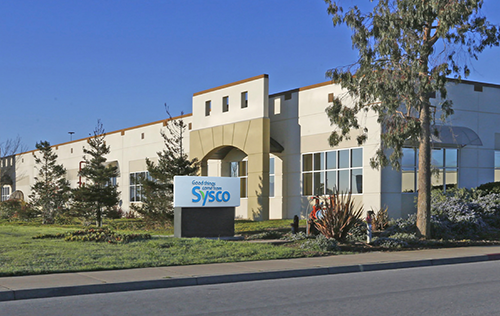 These new directors were appointed in connection with the Board’s ongoing refreshment efforts, and will stand for reelection at Sysco’s next Annual Meeting of Stockholders on November 18, 2022, as noted in the release. 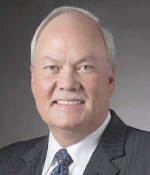 “We are very pleased to welcome Ali, Jill, and Alison to our Board,” Edward D. Shirley, Chairman of the Board, commented. “Together, their strong leadership, new perspectives, and critical knowledge from experiences across a range of industries will be extremely valuable to Sysco as the company works to achieve its customer-centric Recipe for Growth strategy."

Congratulations to all new Board Members on their recent appointment! AndNowUKnow will keep a close eye to see what growth lies ahead for the distributor in 2022.