LONDON, ENGLAND - Tesco recently announced its official exit from the Chinese market, touting a deal worth roughly $357 million USD. The British retailer recently dropped another hefty number to add to its arsenal, announcing a deal worth over $10.6 billion that will divest 2,000 of the retailer’s retail outlets in Thailand.

According to The New York Times, this is the retailer's first interaction with the Thai business entity. Tesco selected Chirathivat family's Central Group of Companies’ (CP Group) banner leading 12,000 7-Eleven c-stores in Thailand to take over the locations. While this deal has been launched into its final stages, details are still unclear as to how CP Group plans to merge with its new assets. 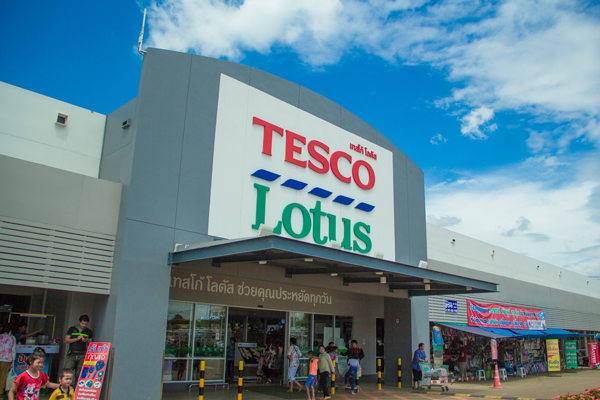 How will this strategic market exit position Tesco for further growth? We can’t say for sure, but AndNowUKnow will continue bringing you the latest news in grocery retail.