TEXAS - As if our friends in the South haven’t experienced enough weather-related tragedy, Eastern Texas was pounded by Tropical Depression Imelda overnight. The excessive rainfall brought on by the storm has resulted in major flash flooding East and North of Houston. Although the flooding prompted widespread evacuations, the storm shows no signs of slowing down. 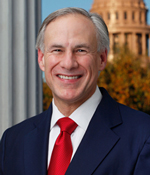 According to npr, Texas Governor Greg Abbott said the severe weather "has caused widespread and severe property damage and threatens loss of life." Due to this, he declared a state of emergency in 13 counties this morning.

The city of Beaumont specifically faces extreme challenges, as most roads there are flooded according to CNN. Officials urge residents not to drive, meaning industry transportation is also at stake. Several counties in Texas have reported up to 30 inches of rain, and even more is expected to hit this evening. 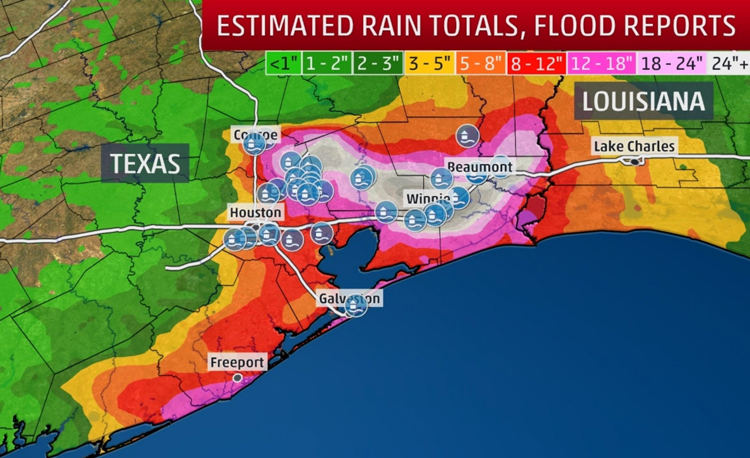 CNN offered an image that depicts several distribution vehicles lined up on Interstate 10 between Houston and Beaumont, surrounded by cars on side streets that are almost entirely submerged in rainwater. As of now, we haven’t received updates on how this will affect crops throughout the region, but ANUK will keep you updated.