CALIFORNIA – Reaching out its long arm of nefarious influence, it seems as though the outlaw sect of society has made a brief appearance in the produce industry once again; this time with a specific target in mind. Thieves stole 538 hives from California properties, including almond farms, in a heist to set the industry abuzz.

Montana-based beekeeper and owner of Beeline Honey Co. Lloyd Cunniff was en route to an almond farm in Fresno when his 488 hives, and 190,000-plus bees, disappeared in the dead of night. According to the Great Falls Tribune, Cunniff had stopped in Sutter County for the night when the criminals crept in and made off with hundreds of thousands of dollars in both hives and equipment. 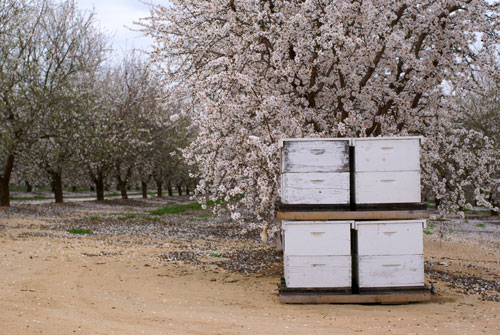 The theft occurred after Cunniff left the property, where he had been making sure the pallets were lined straight and properly for their night’s rest. While Cunniff was in a hotel in Yuba City, bee obsessive marauders loaded up their loot. 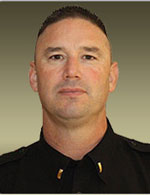 Sutter County Lieutenant Dan Buttler stated that these same thieves most likely stole another 50 pallets of beehives from another property in the same night, making their marked number a total of 538 hives pilfered. Buttler stated officials are working quickly to unmask the offenders as these are seasoned professionals.

“They have to know what they are doing,” Buttler said, elaborating that hives are hard to track as thieves swap out the stolen pallets and get rid of registration numbers in an elaborate operation.

As the bees were loaded on 122 pallets, Cunniff stated that the thieves would have required an inordinate amount of manpower and assistance; most likely a 2-ton semi-trailer, a forklift, and several trips.

Will the bee thieves bite again? AndNowUKnow will have the latest as the news blooms.

American Takii Unveils Completion of New Solar Project For its...

USDA Cites B & B Organics Inc. in Indiana for PACA Violations