MONROVIA, CA - After beating San Francisco’s chain store ban and opening another New York location, rumors started flying that Trader Joe’s was contemplating a New Jersey store. Well, it looks like those rumors are true. The cult retail icon announced on its company page that not one, but three stores are slated to open—with one taking up residence in the Garden State.

In the first announcement, Trader Joe’s is dropping anchor on 6130 Laurel Canyon Bl, North Hollywood, California, the grocer’s home state. Next up in the announcement line is the rumored New Jersey store, touching down on 775 Haddonfield Rd, Cherry Hill, New Jersey. 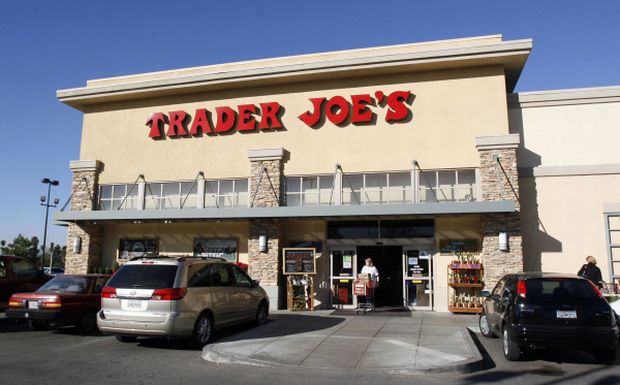 The most recent posting, however, caused this writer to do a double take. According to the company's website, the grocer will be opening up shop at Arizona State University, 940 E. University Ave, Tempe, Arizona.

No other information was given at this time, with the retailer stating, “We'll continue to post new details about the store and its opening here, so please check back for updates.”

Where will Trader Joe’s drop anchor next? Keep reading AndNowUKnow as we follow the industry's beat.