Trader Joe's Doubles Down on Nashville

NASHVILLE, TN - Trader Joe’s has plans to grow its presence in Music City. According to the Nashville Business Journal, the popular California retailer has set its sights on a second location in the central Tennessee metropolis and is planing to lease space at the Lion's Head Village shopping center in West Nashville. 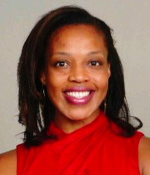 “I can tell you we're interested in the location, and therefore we're taking the appropriate steps to bring a store to that area,” National Director, Public Relations, Kenya Friend-Daniel told the Journal.

According to the news source, Friend-Daniel characterized the project as “in the initial stages,” but the company has reportedly already filed for an alcohol permit tied to a retail location at 90 White Bridge Pike, Nashville, TN, 37205.

Trader Joe’s currently has a single location in the Nashville neighborhood of Green Hills, but the new store location could put the retailer in position to capitalize on shoppers fast-growing West Nashville and affluent Belle Meade—where both Kroger and Publix have stores within a mile’s radius. 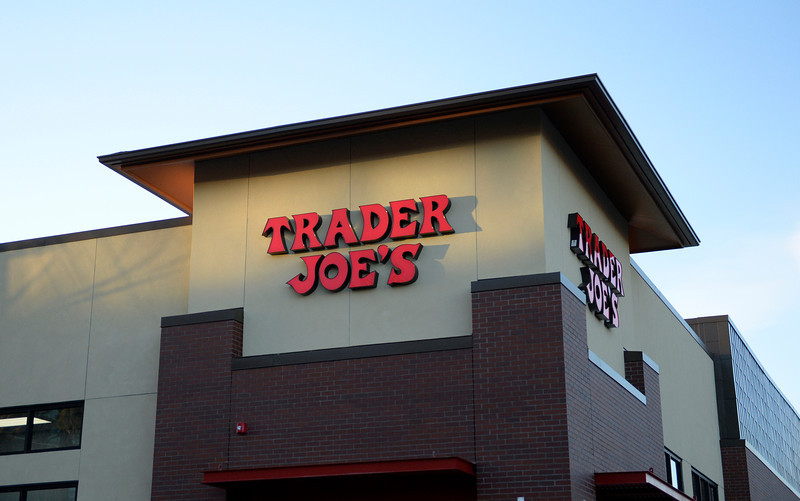 Nashville’s Metro’s Beer Permit Board has yet to approve Trader Joe’s permit, but one might speculate it’s only a matter of time before Trader Joe’s brings its discount selection, much-vaunted customer service, and distinctive small format to West Nashville.