CYBER SPACE - There is no way to fit all the aspects of United Fresh LIVE! 2020 into one story, but I will try.

Since the United Fresh Produce Association announced that it was going to put on our industry’s first virtual trade show, I have been trying to picture it. Questions burned: How would we meet new people? What’s to prompt conducive conversations? Will this really feel like connection?

More than 12,000 registered to find out, shattering typical attendance anticipations. As the week went on, users averaged 6,000 per day, with a peak of 7,500—for perspective, last year’s peak was around 5,000.

“I don’t think two months ago, when we sat together and talked about what might happen, and should we cancel this, or go virtual, or what should we do—we had no idea. In fact, Monday, when we sat here and had this conversation […] I still didn’t know what to expect,” Tom Stenzel, President and CEO of United Fresh, said at the closing General Session Friday, June 19. “I look back now on a Friday, at an extraordinary week in the life of our produce industry and certainly our association.”

Additionally, United shared that retail buyers came in force: 500 retailers from 86 companies, among them Walmart, Costco, Publix, Kroger, Whole Foods, Albertsons, H-E-B, and others that did not hang out in the virtual rafters but made themselves visible. 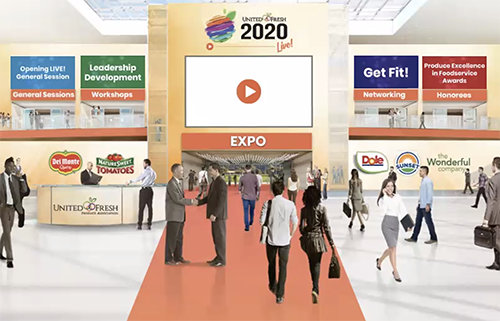 As Tom said at the onset of this experience, there would be no “flipping over of the badge.” True to these words, buyers explored the show, engaged in Coffee Talks, served on panels, and voiced their insights in networking receptions throughout the week.

Like any first foray, nothing is perfect. And anyone who knows Michael Muzyk, United Chair, knows he will not shy away from such matters. 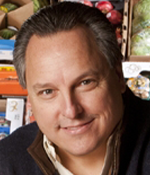 “As I toured our convention virtually, I asked people what resonated with them. Words that bubbled up were: Ease of acceptance, participation, education, community, and meeting people—all positive. Sure, there were a few disappointed exhibitors who said maybe there wasn’t enough foot traffic, but I challenged them to ask, ‘What did you do to get them to your booth?’” he begged the question, further adding that connectivity and technical bumps were to be expected for a first-ever format. “From a platform standpoint, from an education standpoint, from a connectivity standpoint, and from a networking standpoint, we hit it out of the park.”

The numbers supported this as well, with over 1,000 people logging in to general sessions daily, and over 200 in many workshops and Coffee Talks.

Topics were wide-ranging, suiting anyone, with an open and comfortable forum that encouraged respect and candid discussions I’m not sure would have taken place face-to-face. 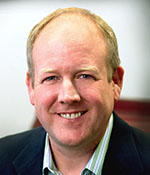 “I have been really impressed with this virtual format,” Mark Munger, VP of Sales and Marketing for 4Earth Farms, told me as the show wound down. “Although I hate to admit it, I'm still old-school, so I was really unsure about the virtual format, but hats off to United Fresh. This has worked out really well for our company. I realize there are limitations, but I would like to have seen the virtual booths be a bit more interactive and less linear. I also think we, as a company, could have done more pre-show promotions and activities during the show to drive more traffic into our booth. We had great activity, but I've learned a lot from watching other companies, thinking about our approach and what we could have done better. The lesson with the virtual show, really, is that you get out of it what you put into it!”

Mayda Sotomayor-Kirk, Managing Director, U.S. Companies at Greenyard, shared that any hesitation she might have had pre-show has since been replaced with excitement at the potential that has yet to be realized.

“It has been different, but just think of all the opportunities United gave us to learn and connect in ways that we did not know was possible until now. It takes a lot of courage to make the first step, but I believe it has paid off,” she shared.

In turn, United chose to put its faith in attendees to, as Muzyk put it, “pay for the movie after you saw it.” In doing so, United Fresh forfeited $1 million in revenue, not making a need for support known until the investment could be experienced. 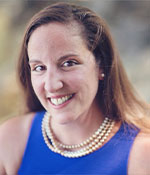 “It’s just the start of an opportunity on United Fresh LIVE! The platform now serves as a robust directory of products, services, distributors, buyers, and more throughout the summer,” said Mary Coppola, Vice President of Marketing and Communications at United Fresh. “The on-demand content, not just from United Fresh education, but also across all the exhibit booths will provide the global supply chain an opportunity to further advance their personal career-developed goals in the weeks and months to come.”

If you did take something positive away from this show, consider donating to ensure that United can continue not only to bring future innovations, but can also continue to bring us the leaders from its Leadership Program, marketing ideas from its BrandStorm, and, most importantly, give our industry a voice on Capitol Hill. 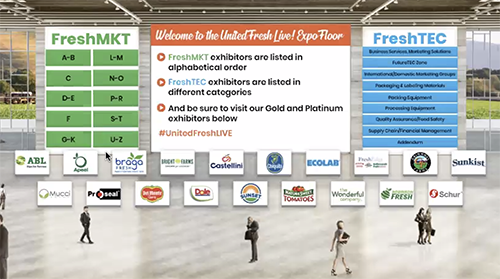 And if you still haven’t had a chance to participate, or simply need a refresher on all the information available, you can still access recorded sessions and the booths of exhibitors now until September 1, 2020.

As for me, I am convinced that a door has been cracked open and I can’t wait to see how we make our way even further through.