PROVIDENCE, RI - It’s been years since United Natural Foods, Inc (UNFI) announced that it was seeking a buyer for Cub Foods. Chief Executive Officer Steven Spinner noted in October of last year that deals were in the works—and it seems that those deals have finally come to fruition, for the wholesaler is selling the retail real estate of 15 Cub Food Stores for $170 million.

In a company earnings call for its second quarter results, Spinner offered preliminary details about the sale. 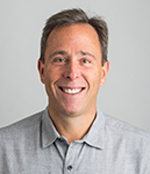 At the same time and as anticipated, we are simultaneously working to monetize the owned real estate for 15 Cub stores that represent more than 1.1 million square feet of retail space,” Spinner explained. “We are currently finalizing the real estate sale, which is part of a competitive bid process that included multiple interested parties. The purchase price is approximately $170 million in gross proceeds with market lease rates for each location.”

As per an agreement with an unidentified buyer, the real estate is changing ownership, meaning that the stores will operate much the same as they have before. 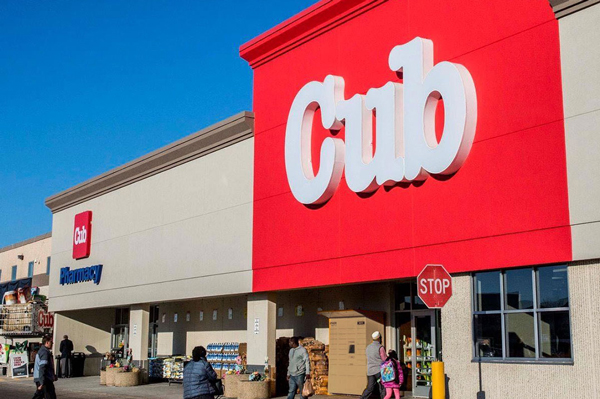 As retailers continue to navigate tough industry climates, AndNowUKnow will report on which strategies, innovations, and sales they bring to the table to keep moving forward.