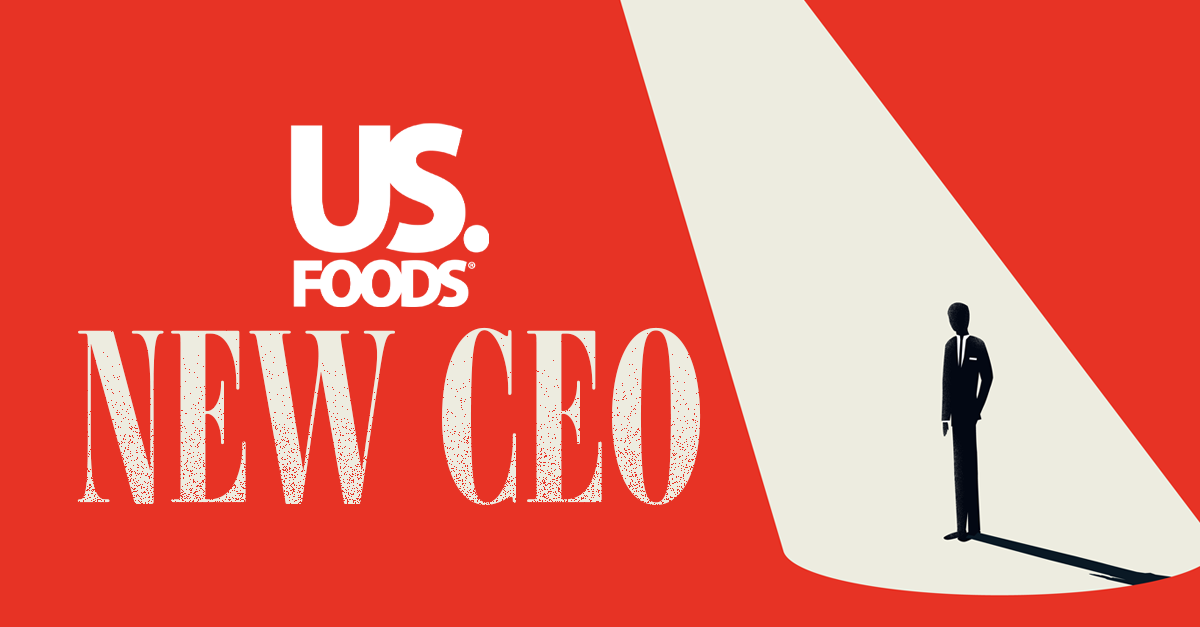 ROSEMONT, IL - We reported back in May that an executive transition was taking place at US Foods Holding Corp. The company’s former Chief Executive Officer, Pietro Satriano, stepped down as Andrew Iacobucci stepped up as Interim CEO. Now, a permanent CEO has been named by the company, appointing Dave Flitman to the role effective January 5. He will also serve as a member of the Board of Directors. 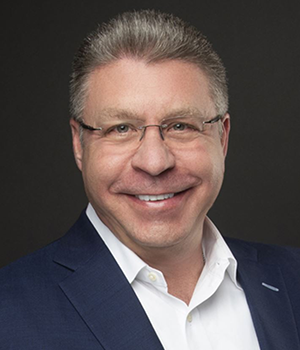 “This is a perfect time to join US Foods,” said Flitman. “It’s an honor and a privilege to lead US Foods into the future, alongside its talented 28,000 associates. I look forward to building on the current momentum the team has built in executing the company’s long-range plan, driving operational excellence, creating value for our customers and shareholders, and fostering a culture where associates thrive.”

Flitman brings a wealth of global business leadership, executive management skills, and commercial distribution experience, along with expertise in operational excellence, supply chain, and general management. He boasts more than 35 years of experience in manufacturing and distribution across multiple industries. 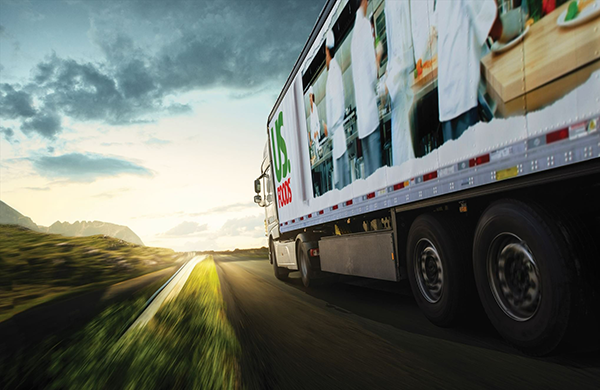 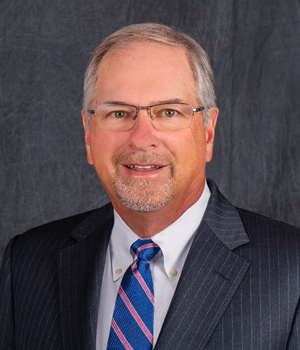 “After a thoughtful and thorough search for the future leader of our great company, I am thrilled that Dave Flitman will join US Foods as Chief Executive Officer and a member of our talented Board,” said Bob Dutkowsky, Executive Chairman. “Dave is a highly accomplished executive who brings an impressive combination of CEO, supply chain, and commercial experience and a proven track record of driving operational excellence, profitable growth, shareholder returns, and a people-centric, high-performing culture. On behalf of our Board, I am delighted to welcome Dave to the US Foods team.”

With a permanent CEO in place, Dutkowsky will become non-executive Chairman of the Board of Directors effective January 5. Iacobucci will continue to lead US Foods until Flitman joins the company.

“I want to thank Andrew for his steadfast leadership over the past several months and as we finish the year,” said Dutkowsky. “In his interim role, he drove strong progress in executing our long-range plan as demonstrated in our third-quarter 2022 results.”