ROSEMONT, IL - I’m sure it comes as almost no surprise when I say that technology is the way of the future and has innovated nearly every industry, including fresh produce and foods. In order to remain on the cutting-edge of technology to innovate its operations, US Foods Holding Corp recently announced that it has appointed John "JT" Tonnison to the role of Executive Vice President, Chief Information and Digital Officer, effective July 12, 2021. 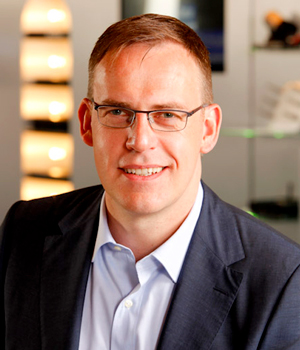 In Tonnison’s new role, he will oversee US Foods’ technology division and strategy, as well as all information technology functions, including digital, cyber security, applications, and infrastructure. According to a press release, he will report to Chairman and Chief Executive Officer Pietro Satriano as he fulfills his duties.

Before joining US Foods, Tonnison served as Executive Vice President and Chief Information Officer at Tech Data Corporation, a Fortune 100 global distributor of business and consumer technologies. In his previous role, he was responsible for the company’s global innovation strategy, information digital capabilities, and operations. Before his nearly two-decade span at Tech Data, Tonnison was the Vice President and Chief Technology Officer for Technology Solutions Network. 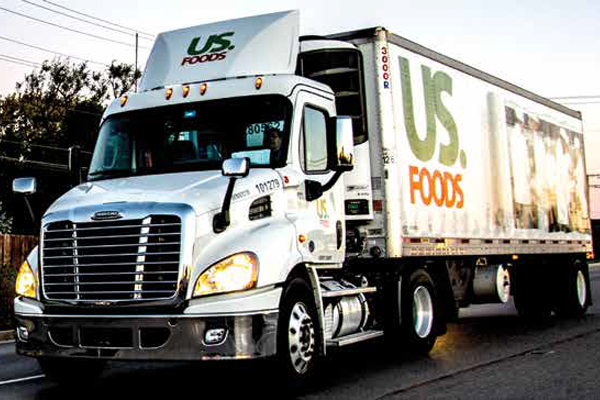 Satriano commented on Tonnison’s recent appointment, emphasizing the role he will play in driving evolution through technology. 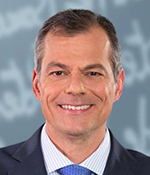 “JT joins the executive team with more than 30 years of extensive experience leveraging technology to foster innovation, improve operational efficiencies, and deliver exceptional service to customers,” he said. “He will be instrumental in driving our information technology vision forward as we deliver on our commitment to bring US Foods customers best-in-class digital commerce solutions.”

Congratulations to John "JT" Tonnison as he takes the reins of this new role. 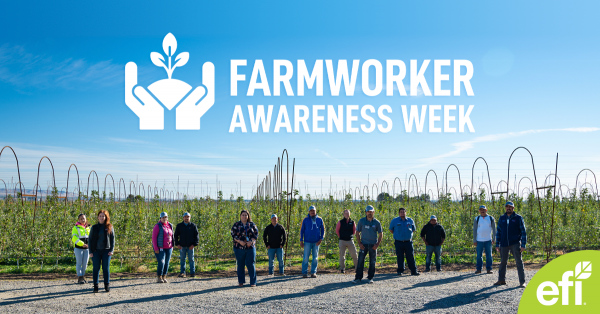 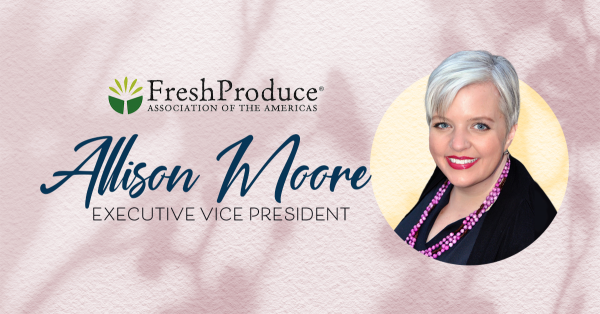